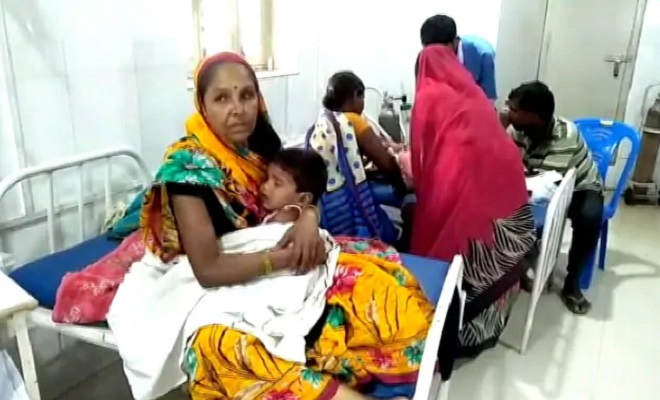 According to research consumption of lychee is linked to encephalitis, commonly known as inflammation of the brain. Following the cause, about 69 children in northern India has died over the past few weeks from brain disease linked to toxins found in lychees.

According to health authorities in Bihar, about 69 children have died to acute encephalitis syndrome.

“The heat wave has been too intense, and it has gone on for too long,” said Sanjay Kumar, a senior state health official adding that according to international experts lychee has some kind of toxin that goes and deposits in the liver and get released when the temperatures go up. Therefore alongside hypoglycemia- low blood sugar- consumption of lychees (widely grown in the region) has also played a significant role in the increasing number of deaths in children.
According to reports urine samples found that two-thirds of the ill children showed evidence of exposure to toxins in lychee seeds, found in higher levels in unripe fruits. In the presence of these toxins, “glucose synthesis is severely impaired which leads to dangerously low blood sugar and brain inflammation”, as per latest studies.
Also according to the state healthy official, children falling ill “are from poor families, and they do not have sugar reserves, and they are also malnourished,” which makes them more prone to falling prey to the toxins found in lychees.
State officials have issued warnings across the district advising parents to ensure that children stay hydrated and do not go to sleep on an empty stomach.
Acute encephalitis syndrome causes inflammation of the brain, resulting in fever, delirium and eventually coma in most cases. Heat, malnourishment and humidity are contributing factors, according to experts.
tweet
Share on FacebookShare on TwitterShare on PinterestShare on Reddit
the authorIfrah Salman
All posts byIfrah Salman