She has called out Mohsin’s extramarital affair to be one of the reasons for filling for divorce. 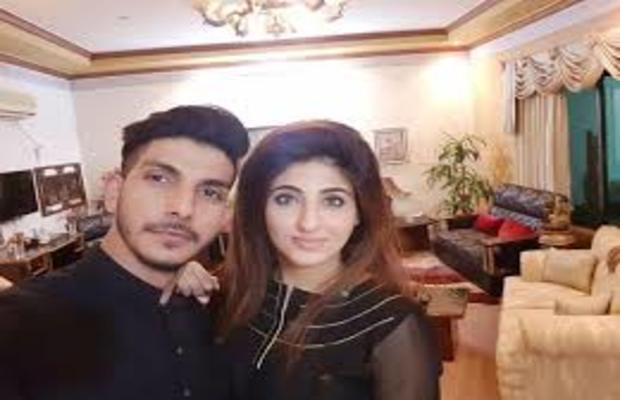 Fatema Sohail, wife of Mohsin Abbas Haider is seeking for a divorce. As being reported she has filed for Khula in the family court in Lahore.

As being reported, Fatema filed for divorce citing domestic abuse and infidelity towards Mohsin Abbas Haider.

The story of domestic abuse was made public when Fatema shared a detailed account on social media.

Furthermore, she has called out Mohsin’s extramarital affair to be one of the reasons for filling for divorce.

As being reported, Fatema Sohail has requested the court to accept the petition for khula (woman’s right to divorce) and to issue a decree.

Following the allegations, Fatima had also filed an FIR against Mohsin for breach of trust and demanding money from her.

In the last week Aug, the Session court Lahore canceled the FIR registered against Mohsin Abbas Haider. As the actor was found innocent of breach of trust and demanding money from his wife.

It was earlier in July when Mohsin Abbas Haider was accused of domestic violence by his wife Fatema Sohail. Fatema, took to her Facebook to share how she had recently caught her husband cheating on her and accused Mohsin of having beaten her during pregnancy.