During its next plenary meeting in June 2020, the FATF authorities will evaluate Pakistan's implementation on the anti-money laundering watchdog's recommendations. 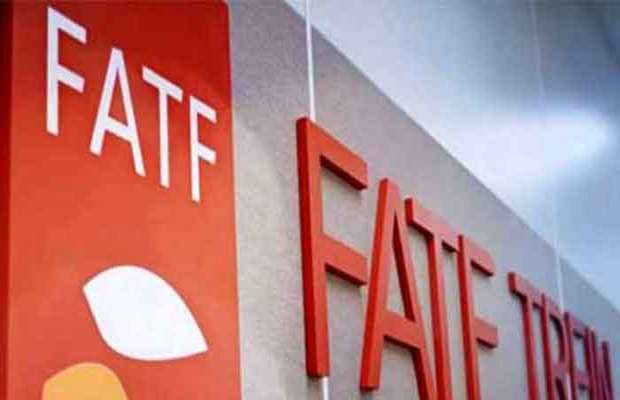 The Financial Action Task Force (FATF) on Friday has decided to maintain Pakistan on the ‘grey list’ of countries with insufficient regulation over restricting money laundering and terrorism financing until June 2020.

During its next plenary meeting in June 2020, the FATF authorities will evaluate Pakistan’s implementation on the anti-money laundering watchdog’s recommendations.

“FATF members agreed to maintain Pakistan’s status on FATF’s Compliance Document, normally referred [to] as the Grey List,” the press release issued after the decision of the six-day FATF plenary meeting in Paris.

The FATF said in its statement that its members had decided to keep Pakistan on the grey list adding that Pakistan had guaranteed the body that it will implement the recommendations listed and had also prepared a strategy to do so. It said that Pakistan was applying its strategy with dedication.

Earlier on Monday, a Chinese official revealed that the regulatory body had, after its latest plenary meeting, decided to allow Pakistan more time to continue fulfilling the action plan approved by the watchdog.

Chinese Foreign Ministry spokesperson Geng Shuang revealed at a press briefing on Friday after he was asked whether China’s position on Pakistan in the matter had changed.

“Pakistan has made enormous efforts in improving its counter-terror financing system, which has been recognized by the vast majority of FATF members at its latest plenary meeting concluded on February 20 in Paris,” Chinese spokesperson stated in response to a question.

“It was decided at the meeting that Pakistan will be allowed more time to continue implementing its action plan,” he said.

The Chinese spokesperson was replying over the reports from rival Indian publications that had claimed that Beijing will be joining India and other countries in ‘sending a strong message to Pakistan’ and urging it to ‘fulfil the commitment to fight terror financing and money laundering’.

“China’s position on the relevant issue remains unchanged,” said Geng clearly, adding that Pakistan has made huge efforts in holding down on terror financing networks.

Geng restated that China keeps that the purpose and aim of FATF was to support countries’ efforts to support institutions against money laundering and terror financing and safeguard the international financing system.

“We stand ready to work with relevant parties to offer more assistance to Pakistan in this area,” the spokesperson added.