FATF keeps Pakistan on the grey list despite ‘significant progress’

FATF decides, despite having completed 26 out of 27 action points, with the 27th action point being “partially completed”. 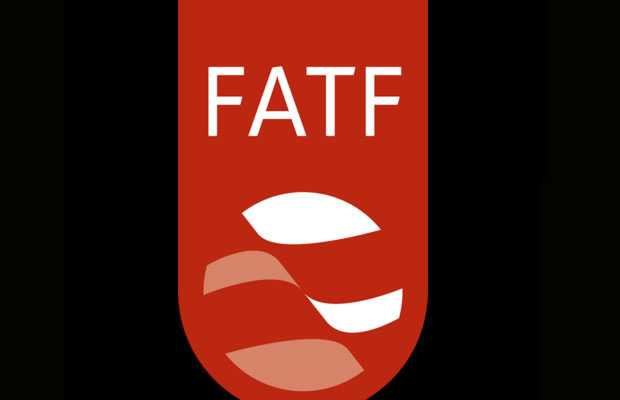 Pakistan has been on the FATF’s grey list for deficiencies in its counter-terror financing and anti-money laundering regimes since June 2018.

Pakistan after complying with 26 of 27 parameters but will remain in the Financial Action Task Force (FATF) grey list.

The country sees the decision as a biased one towards Pakistan.

FATF decides, despite having completed 26 out of 27 action points, with the 27th action point being “partially completed”.

The financial watchdog held a press conference today after its five-day plenary meeting in Paris.

In its last press conference following a plenary, on Feb 25, FATF President Dr. Marcus Pleyer had said Pakistan remained under increased monitoring, adding that “while Islamabad has made significant progress, there remained some serious deficiencies in mechanisms to plug terrorism financing”. 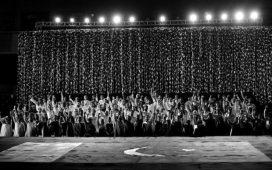 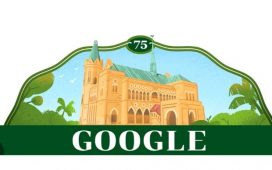 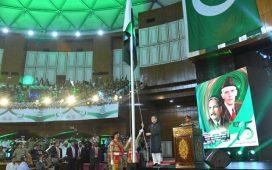 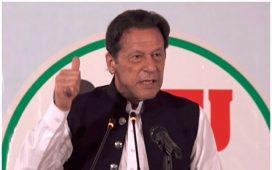 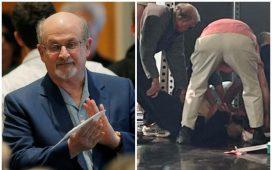 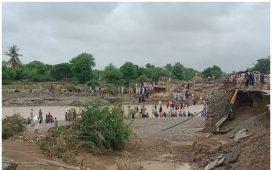 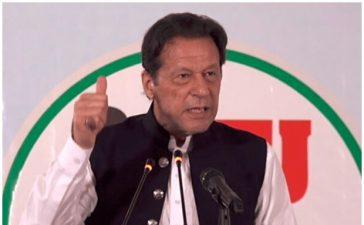