His remarked in the response to the Transparency International report 2020 about corruption. 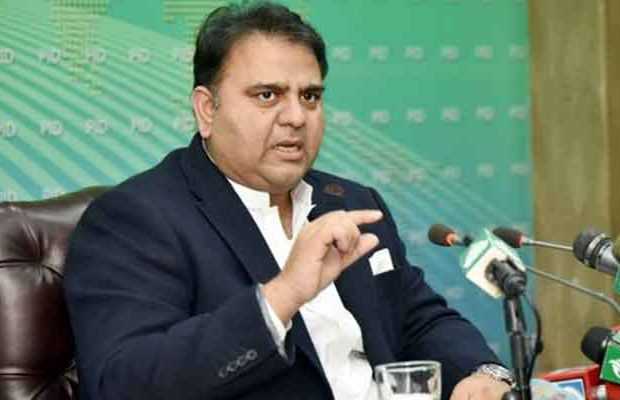 Federal Minister for Science Fawad Chaudhry on Friday says that there is no allegation of corruption in the political structure of the government after a long period of time.

Federal Minister’s statement comes in the response to the Transparency International report 2020 about corruption.

In a series of Tweets, Fawad Chaudry said: “After a long time, there is no allegation of corruption on the political structure of the government, even after two and a half years, not a single member of this cabinet has been scammed. Institutions should imitate the cabinet.”

Federal Minister further added, “Two and half years of scam less Government is certainly a huge success of the govt, the present cabinet is considered cleanest cabinet of Pak history Judicial and Administrative institutions must follow Cabinet and make Pak corruption-free.”