Special Assistant to Prime Minister on Political Communication Shahbaz Gill also took to social media to defend the price hike in petrol prices by comparing it to India's. 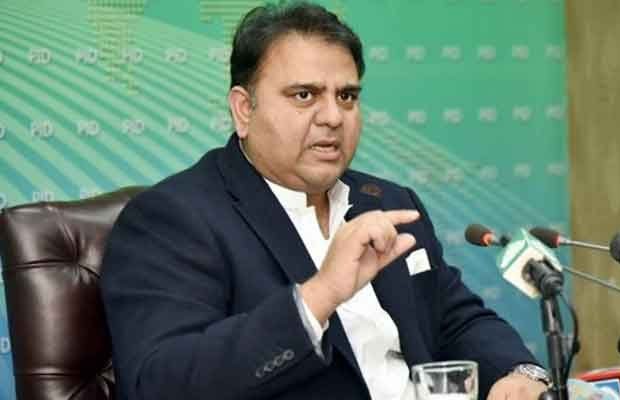 A country can’t be run on subsidies: Fawad Chaudhry defends the price hike the country has been facing.

It was a day ago when the federal government announced a record increase in the prices of petroleum products that result in massive criticism towards the PTI government and its policies.

“The government is being criticized over the oil price hike as if we live on a separate planet,” said the information minister in a statement shared on Twitter.

“The fuel rates were raised due to an increase in international market prices. The oil prices in the country are linked with international prices, he said.

He tried to explain that the prices will fall in the country when the commodity’s rates will decrease in the world market.

“These economic difficulties are temporary,” the federal minister went on to admit that the difficulties faced by salaried persons.

Chaudhry stressed the need for the private sector to increase the salaries of its employees.

“An increase in income and jobs is the solution to this inflation,” said Fawad Chaudhry, adding that the industry, agriculture, and construction sectors are making historic profits.

It was a day earlier when Special Assistant to Prime Minister on Political Communication and PTI leader Shahbaz Gill took to social media to defend the price hike in petrol prices by comparing it to India’s.

“Oil prices in India are still in double-figure that of Pakistan. Both countries buy oil from abroad and payments are in dollars at the same price. But the price of oil in India is double – per capita purchasing power in India is much less than in Pakistan. Poverty is also less there but petrol prices are double,” he added.