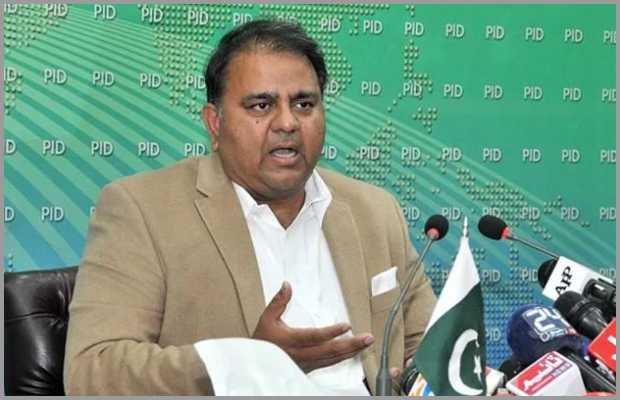 It was reported earlier that PM Imran is to announce a cabinet reshuffle, potentially replacing several ministers and picking up some new faces.

The change was evident on Tuesday, when instead of Senator Shibli Faraz, Fawad Chaudhry, shared the cabinet meeting details with the media.

Faisal Javed Khan wrote in his tweet that “Congratulations to Fawad Chaudhry on his re-appointment as Federal Minister of Information.”

“All my prayers and best wishes are with you,” he added.

Congratulations @fawadchaudhry for getting reappointed as Federal Minister for Information. Wish you all the best. Lots of prayers 🙏

“Welcome back @fawadchaudhry the most articulate and talented person. Looking forward to work with you my brother,” he tweeted.

Welcome back @fawadchaudhry the most articulate and talented person. Looking forward to work with you my brother 🎉🎉

Fawad Chaudhry was appointed as Federal Minister for Information and Broadcasting in the federal cabinet in 2018. However, in April 2019, he was removed from the minister and given charge of the Science and Technology portfolio.