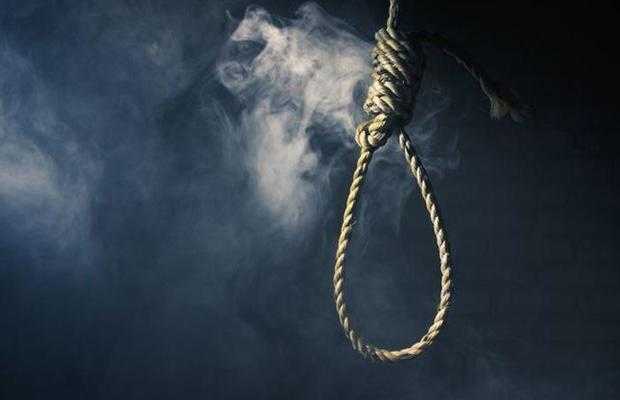 National Assembly on February 7 has passed the resolution demanding public hanging for child rapists, however, the netizens seem to be divided over the decision.

The resolution was tabled by Minister of State for Parliamentary Affairs Ali Mohammad Khan, stating that rapists of children should be awarded the death penalty and executed publicly.

Federal ministers including Fawad Chaudhry and Shireen Mazari have expressed their concerns regarding the passed resolution.

Strongly condemn this resolution this is just another grave act in line with brutal civilisation practices, societies act in a balanced way barberiaism is not answer to crimes…… this is another expression of extremism pic.twitter.com/ye2abes8Dc

In present times of social media, availing their right of freedom of expression netizens are expressing their views with hashtag #HangRapistsPublicly on the recently passed resolution:

Its never the intensity but certainity of punishment that deters crime.
Making barbaric laws will further brutalize the society.
It is a step in the wrong direction. #hangrapistspublicly https://t.co/YIRYkRymkS

This might be a debatable topic for some of us but public hanging for rapists is the need of the hour. The spike in child abuse cases and rape cases is proof enough that we need to set examples. The only barbarism I know is RAPE and ABUSE it self. #HangRapistsPublicly

Populist slogans, playing with emotions, giving people a way to vent frustrations but real solutions to transform society like programs for awareness & understanding of children & parents will be resisted. SC has already held that public hangings are violative of the Constitution https://t.co/K0KBuOYj9x

Only a special kind of sick person can RAPE A CHILD. There is no redemption to this. It doesn’t stop if we don’t stop it. Minister sahab just because it’s not somebody from your household doesn’t mean it isn’t happening. Highly condemn this statement. #hangrapistspublicly https://t.co/yndkjgJz1u

I strongly support this resolution and demand public hanging punishment for rapist in Pakistan.
Next time no one even dare to do this to anyone.
Very welddone @Ali_MuhammadPTI
Shame on so called liberals who are opposing.#HangRapistsPublicly pic.twitter.com/zbGLfu6IqI

It’s not about the UN humans right but trust me, The intensity of this punish is that much harsh thay after 1 or 2 cases no one would even be thinking to do this ever again. #HangRapistsPublicly