A 21-member Punjab Cabinet took oath in Lahore on Saturday. 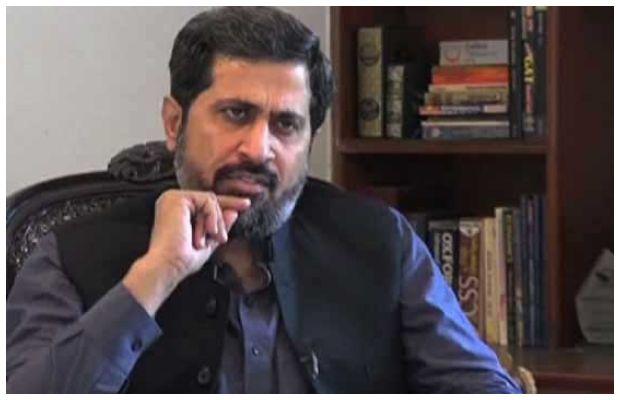 Fayyaz-ul-Hassan Chauhan has been once again appointed the Punjab government’s spokesman!

He will also look after the affairs of the public relations department.

It should be noted that Fayyazul Hasan Chauhan has also served as the spokesperson of the Punjab government in Usman Buzdar’s government. 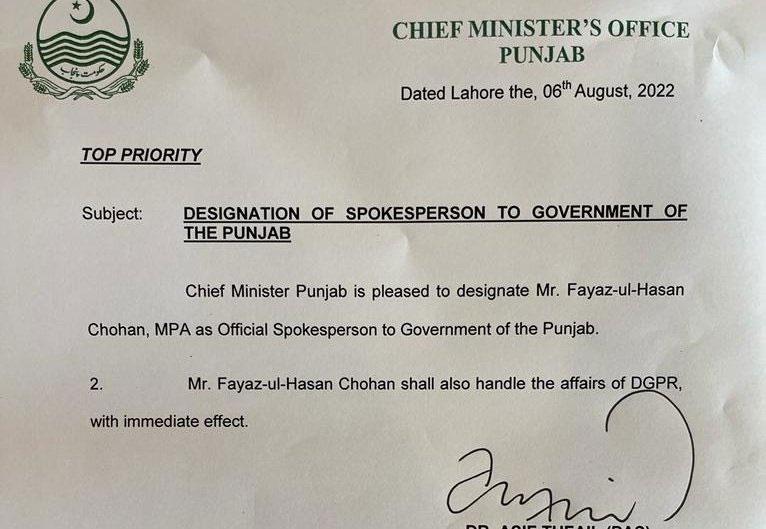 Earlier in the day, a 21-member Punjab Cabinet took oath in Lahore.

Punjab Governor Muhammad Baleegh-ur-Rehman on Saturday administered the oath to the new provincial cabinet at Governor House in Lahore.