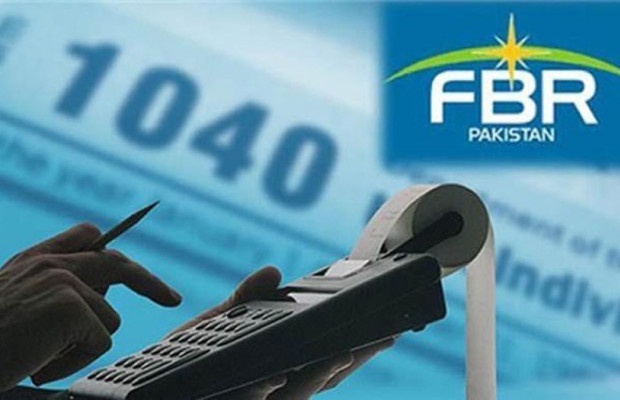 The Federal Board of Revenue (FBR) on Monday has reduced sales tax on high-speed diesel from 17% to 11.64%.

While the sales tax on petrol has been kept unchanged at 10.54%, according to the statutory regulatory order (SRO) issued by the FBR.

The development comes a week after the government had increased the price of petrol by Rs5 per litre.

Furthermore, the sales tax on kerosene and light-diesel will also remain unchanged at 6.70% and 0.20%, respectively.

Last week government increased the price of petrol by Rs5 owing to the fluctuations in petroleum prices in the international market and exchange rate variation.

After increasing the prices of petroleum on Sep. 15, the government is being criticised for the move.

However, Minister for Planning, Development and Special Initiatives Asad Umar said that the federal government is charging a 16.4pc tax on petrol which is one-third of the tax rate charged during the previous government of Pakistan Muslim League- Nawaz (PML-N).

Asad stated that the tax was as high as 52pc during the last government’s tenure.

On the other hand, federal minister Fawad Chaudhry said that the Oil prices in Pakistan are still the lowest in the region.