Federal cabinet leaves decision of Rs35 per litre increase in petroleum prices on next govt. 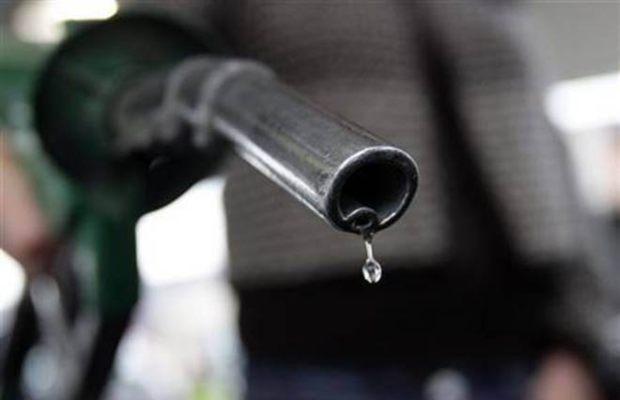 The federal cabinet on Friday rejected a proposal to increase the petroleum prices by Rs35 per litre.

As being reported the federal cabinet has left the decision to increase the POL prices to the next government to be formed after the no-confidence vote.

It was reported earlier in the day that the Rs35 per litre increase in petroleum prices was recommended by the petroleum division in a summary sent to the federal cabinet.

The petroleum division recommendation was made against the backdrop of a shortage of petroleum products.

The petroleum division maintained that the Oil Marketing Companies were facing financial problems due to price differential claims, suggesting Rs27/litre hike in the price of petrol and Rs35/litre increase in high-speed diesel.

The petroleum division in its recommendation reportedly warned if the government did not raise petrol prices, it would create an extreme shortage of fuel across the country.

The petroleum division further said in case the government maintained the POL prices, then it would have to give an Rs136 billion subsidy till June 30.

It also recommended that the GST and petroleum levy on the POL products be kept at zero level.

It is pertinent to mention here that the federal government has decided to keep the POL price unchanged till June 30 on the order of the prime minister.