The initiatives against the former prime minister have been taken a few days after the Punjab government decided to cancel his bail. 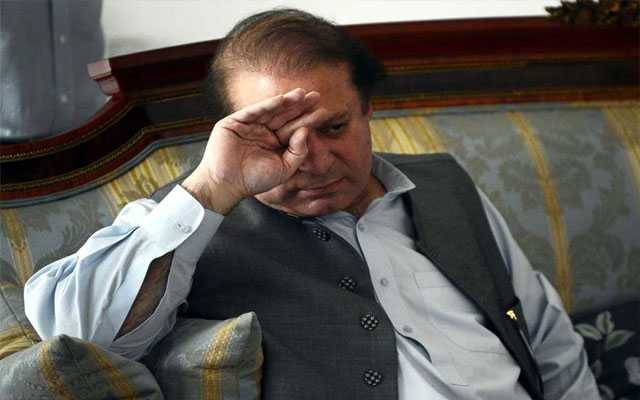 The letter to bring a foreigner back home has been sent, Dr Firdous - OyeYeah News
5Shares
138Views

UK authorities have been sent a letter by the federal government asking to deport former prime minister Nawaz Sharif to Pakistan, Special Assistant to the Prime Minister on Information and Broadcasting Dr Firdous Ashiq Awan confirmed on Tuesday.

According to details, the initiatives against the former prime minister have been taken a few days after the Punjab government decided to cancel his bail.

Dr Firdous while briefing the media about the cabinet meeting said, “The letter to bring a foreigner back home has been sent”, referring to the former premier who was allowed by the IHC to go abroad for medical treatment last year.

Awan said that Shahbaz Sharif’s reaction has showed that the letter written by the foreign ministry had arrived in the UK, adding that, sending the letter to the UK authorities was necessary to satisfy legal requirements.

Earlier a couple of days ago, Dr Firdous had said that the federal government had decided to write to UK authorities to deport the former prime minister. She had accused the PML-N of not providing the Punjab government with updated medical reports of the former PM.

During an event in Sialkot Awan said, “Nawaz Sharif did not provide his medical reports to the Punjab government and time has now come that he should be brought back”.

She also blamed a section of the media for creating an environment and portraying as if Nawaz Sharif’s health was in danger if he was not allowed to leave the country.

On the other hand, PMLN claimed that Nawaz’s medical reports had been sent to the Punjab government accusing  the federal government of resorting to political revenge.