A case was registered against the suspect by the mother of the deceased. 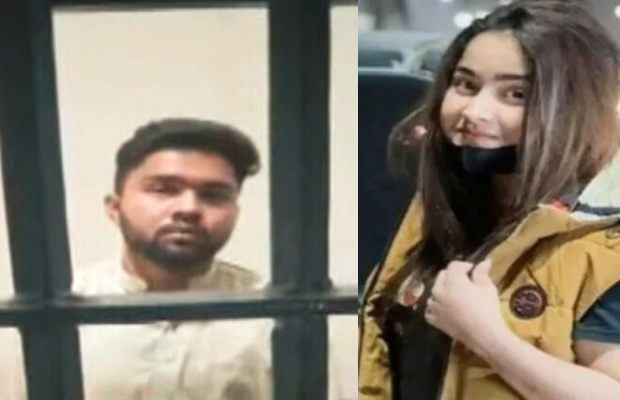 Female model killed over honour by her brother in Okara!

The victim identified as 22-year-old  Sidra was killed by her brother in village 51R of Okara when she visited her hometown to celebrate the Eidul Fitr.

The victim was laid to rest in a local cemetery after funeral prayers on Friday.

As reported, the police handed over the victim’s body to the family after conducting an autopsy.

The case was registered at City Renala Khurd police station on the complaint of the victim’s mother.

In an initial statement, Hamza has confessed to the murder.

The police have also recovered the murder weapon.

As reported, the suspect will be presented in court after the post-mortem report is released.

The police will conduct a thorough investigation and make sure justice is served, said DPO Okara Faisal Gulzar.

According to the family source, Sidra had left home six months ago to pursue a career in showbiz.

However, her family was against her decision.

Sidra’s family members “conspired” to bring her back home on Eid, the source told the news outlet.

The family had told Sidra that she’d be forgiven for leaving home, and going against the family’s wishes.

However, it was time for Sidra to go back when the Eid gathering ended, and a heated argument took place which resulted in the fatal shooting.

She reportedly went inside a room after telling her family that she would leave the house, but Hamza, brother of Sidra, shot her in the head.

The victim, Sidra Khalid, had come to her home from Faisalabad to celebrate Eid.

The suspect, Hamza, is the only brother of five sisters.

While the father of the deceased is a retired inspector of a paramilitary force.