Many fans and followers of Feroz Khan commented in his support on his tweet. 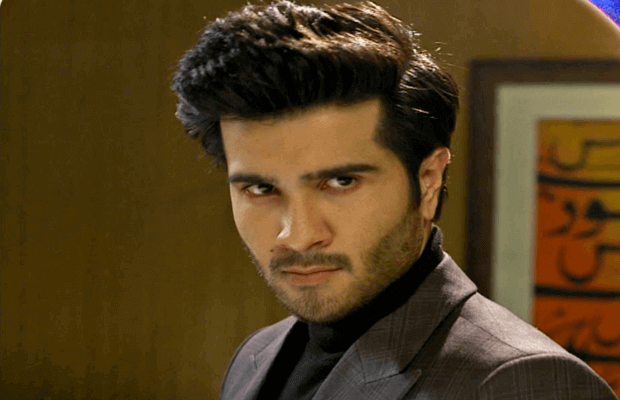 Feroze Khan who himself has embarked on a spiritual journey deleted his Instagram account. The two images of TikTok he shared turned out to be some extreme examples of Pakistani youngsters who which out taking any moral or ethical responsibility are putting their efforts to create nothing more than a pile of rubbish.

One of the TikTok, Feroze mentioned in his tweet appeared on Pakistani social media a few days ago in which a lady can be seen lying on a grave in the graveyard.  We wonder, is she really sane?

The other one is also an extreme case of viral TikTok, which also appeared a few days ago. In which a hijab-clad girl can be seen dancing at Mazar e Quaid. For Pakistani’s, that was totally unacceptable.

Reportedly, the TikTok stars responsible for making the video at Mazar e Quaid were busted by FIA.

So we do agree with Feroze here that TikTok is no good!