Mastermind behind 2,100 Twitter accounts arrested who tweeted a total of 200,000 tweets against the Pakistan Army. 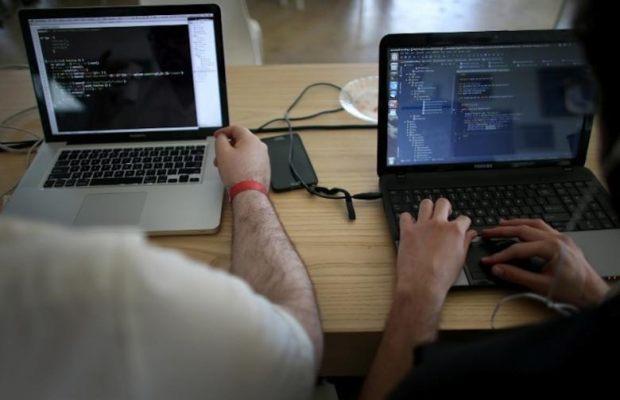 FIA in action against social media propaganda campaign against the Pakistan Army and COAS!

As reported, the Federal Investigation Agency (FIA) has arrested a mastermind and at least six other members of his network for launching a Twitter trend against the Pakistan Army.

According to the news source, FIA  raided a location in the Sabzazar area of Lahore to arrest the mastermind, who has been identified as Maqsood Arif.

He is reported to be running over 2,100 Twitter accounts involved in a social media propaganda campaign against the Pakistan Army and the chief of army staff (COAS).

The accused Maqsood, who belongs to a political party, during the investigation named other members of his network and the agency arrested another six people from different cities.

As being reported, two of the accused were arrested from Islamabad and one each from Lahore, Multan, Karachi, and Faisalabad.

At least 2,100 Twitter accounts have been identified by FIA that tweeted a total of 200,000 tweets against the Pakistan Army.

On the other hand, the FIA Cybercrimes director has said at an internal briefing that at least 50,000 web pages have been identified in connection with propaganda campaigns against the Pakistan Army and judiciary.

While many of these pages are being operated from abroad.