The FIA cybercrime cell has also sent the details of the complaints to the WhatsApp authorities. 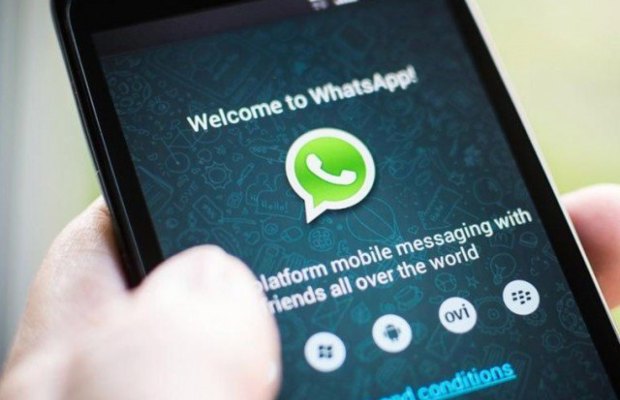 The Federal Investigation Agency (FIA) on Monday has issued a warning to citizens over multiple complaints of WhatsApp hacking.

The Cyber Crime Wing has also instructed the citizens to update their WhatsApp applications in time.

Following the hacking complaints, investigation agency’s cybercrime cell has also sent the details of the complaints to the WhatsApp authorities.

FIA has also sought recommendations from PTA officials to resolve the issue.

As being reported, the hackers were able to get access to the recovery data of many citizens after hacking through WhatsApp.

The hackers also theft money with fraud from the citizens through the illegal use of citizens’ WhatsApp accounts.