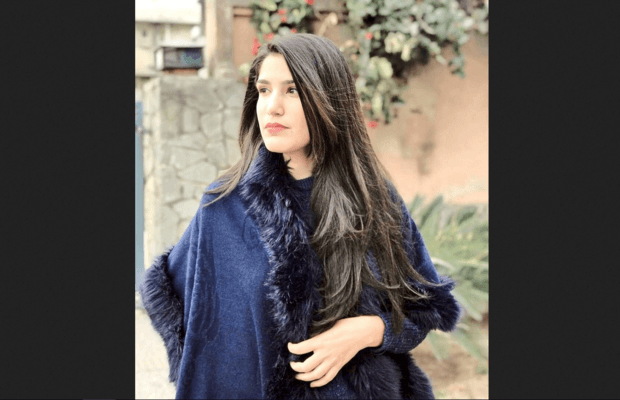 The results of the Central Superior Service (CSS) Examination for 2019 under the Federal Public Service Commission were announced on Thursday, in which the Zoha Malik Sher of Rawalpindi, became the fifth woman to pass the same family, passed the CSS exam. Setting a unique record in Pakistan.

A total of 23,234 candidates had enrolled for the CSS exams, while only 14,521 candidates appeared, out of which only 372 passed the final exam.

Likewise, in 2017, Sasi Malik Sher and Marvi Malik Sher took the CSS exam and both passed it. As being reported, Sasi is currently undergoing training of CEO at Lahore Cantonment, while Marvi is posted as the Assistant Commissioner Abbottabad.

And this Thursday, the youngest sister, Zoha, after passing the CSS exam has set a new and unique record in Pakistan. 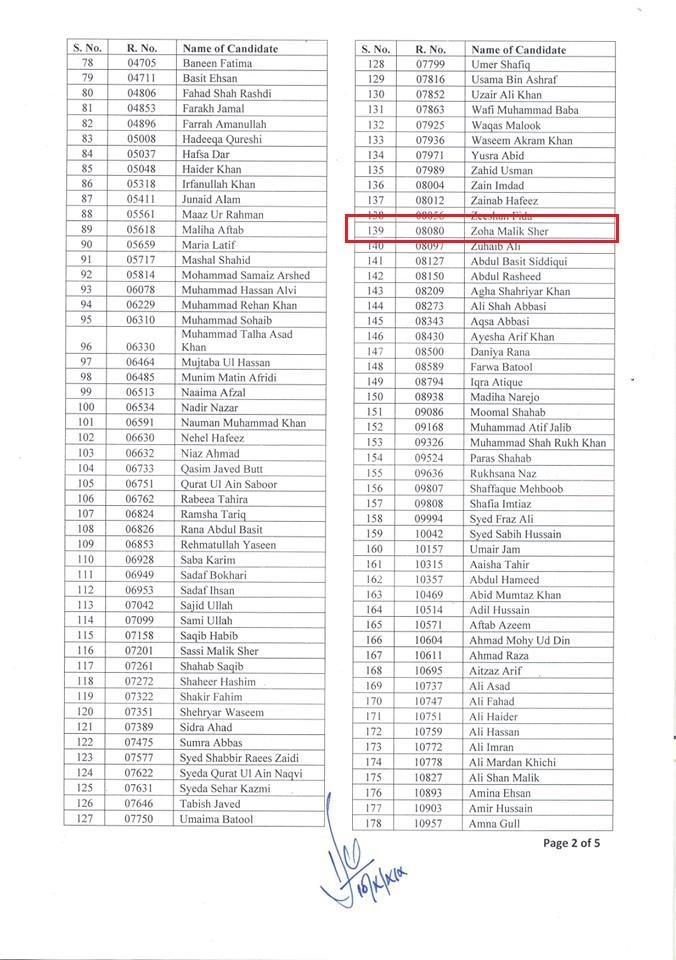 This news was shared by Zoha’s sister’s class fellow on social media via a Tweet and that’s how the whole nation found out about her success story:

#Breaking: Proud moment for Sher sisters as the youngest one @zohamaliksher clears CSS 2019 exams. This is a #record as all 5 sisters – Laila (2008), Shireen (2010), Sassi & Marvi (2017) & now Zoha – have cleared CSS exams. 4 of them already serving in different govt depts. pic.twitter.com/AYNPM8dAAh

More power to you girls!

tweet
Share on FacebookShare on TwitterShare on PinterestShare on Reddit
Saman SiddiquiOctober 11, 2019
the authorSaman Siddiqui
Saman Siddiqui, A freelance journalist with a Master’s Degree in Mass Communication and MS in Peace and Conflict Studies. Associated with the media industry since 2006. Experience in various capacities including Program Host, Researcher, News Producer, Documentary Making, Voice Over, Content Writing Copy Editing, and Blogging, and currently associated with OyeYeah since 2018, working as an Editor.
All posts bySaman Siddiqui