The 34-year old is former transportation minister of the country 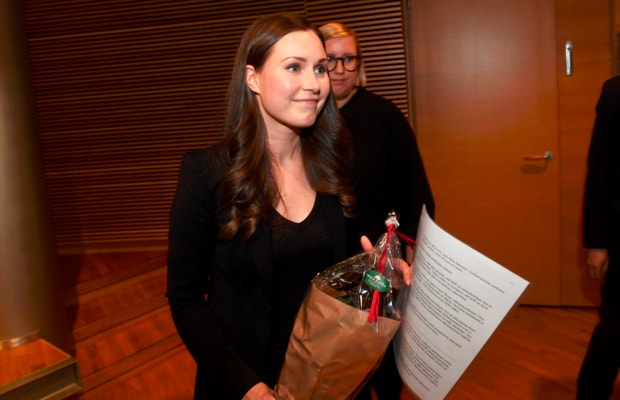 Finland is all set to have world’s youngest Prime Minister, Sanna Marin, a 34-year old politician of the country. Sanna is also the youngest prime minister in the country’s history that just bid farewell to its former premier Antti Rinne.

“I have never thought about my age or gender. I think of the reasons I got into politics and those things for which we have won the trust of the electorate,” said the newly appointed head of state after her party Social Democrats elected her for the post on Sunday.

She added, “We have a lot of work to do to rebuild trust.”

Social Democrats are heading the five party coalition in the country and after Rinne had to step down on the back of a political crisis, Sanna – former transportation minister – was elected as the new PM. The 34-year old is expected to take oath in the parliament tomorrow (Tuesday).