Federal minister has been directed to appear before the Islamabad High Court in person at 9 am on 1st November. 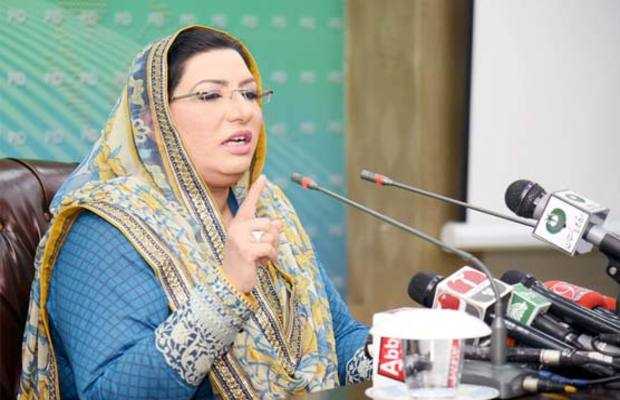 The Islamabad High Court (IHC) issued a show-cause notice to Special Assistant to Prime Minister on Information and Broadcasting Dr. Firdous Ashiq Awan for contempt of court on Wednesday.

According to a notification issued by the IHC, Awan while conducting a press conference criticized the institution of the judiciary and stated that bail granting to Nawaz Sharif will open a floodgate of similar requests by prisoners suffering from various diseases.

“While maligning the honourable courts went to say that the case of the accused [Nawaz] was heard during the evening ‘as a special dispensation’,” the notice read.

The statement further added that Awan “made an attempt to scandalize the court in the eyes of the public, thereby, tried to lower the esteem of the judiciary.”

“The contents of your [Awan’s] statement was ‘unwarranted’ for a spokesperson of the federal government,” it said. “The above act of yours prima-facie attracts a penal action against you under the Contempt of Court Ordinance 2003.”

Federal minister has been directed to appear before the high court in person at 9 am on 1sr November. 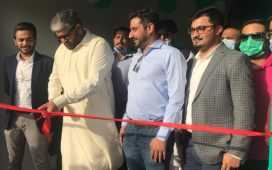 CARFIRST EXPANDS ITS OPERATIONS TO MULTAN