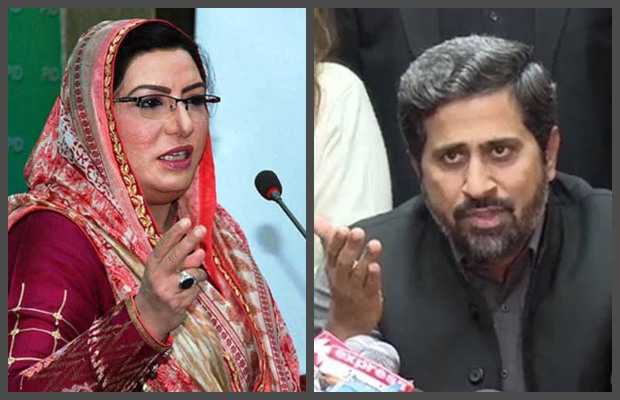 Fayyaz ul Hassan Chohan has been removed as the information minister Punjab it emerged on Monday.

According to the notification, Chohan will retain his charge of the Colonies Department.

While Firdous Ashiq Awan will become Chief Minister Punjab’s special assistant and is set to take charge of the information ministry, as per notification.

This is the second time that Chohan has been removed from his portfolio, he was reappointed by the Punjab government as the provincial information minister in 2019.

Furthermore, in the latest reshuffle, Punjab’s minister for Cooperatives Mehar Muhammad Aslam and provincial minister for prisons Zawar Hussain Warraich — have also stripped of their portfolio.