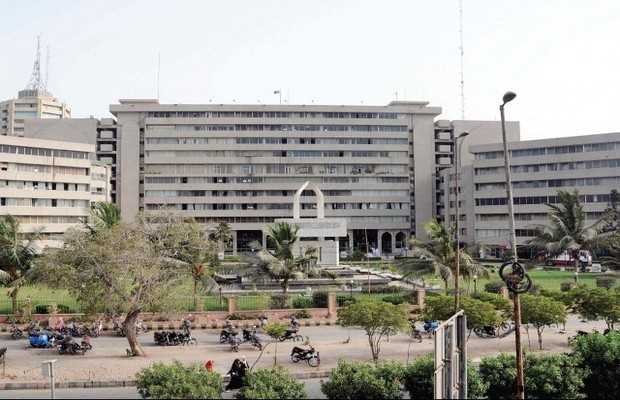 In a firing incident on the third floor of the Civic Centre building in Karachi on Tuesday, 2  Karachi Development Authority (KDA) land department employees were shot dead while one other sustained injuries.

According to police, the dead were identified as the Assistant Director Land of the KDA Gulistan-e-Jauhar Wasim Usmani and KDA employees Muhammad Hafeez, while another employee Waseem Raza sustained bullet wounds in the incident.

Reportedly, Waseem Raza later also succumbed to his injures while being shifted to the hospital.

“The firing incident happened within the premises of the KDA land department,” the police said, where an officer identified as Hafeezul Hassan, who was the office superintendent, opened fire, killing Assistant Director Waseem Usmani and Additional Director Waseem Raza.

As being reported, Police found two pistols from the office located in Civic Centre.

Meanwhile, the police have recorded statements of other officers and employees who were present on the site when the incident occurred.

A heavy contingent of police and Rangers has cordoned off the area and started investigations, while further investigation is underway.