Violation of Corona SOPs, first case registered for not wearing mask in Lahore

The Punjab government has hinted at a complete lockdown across the province in view of the increasing cases of Corona. 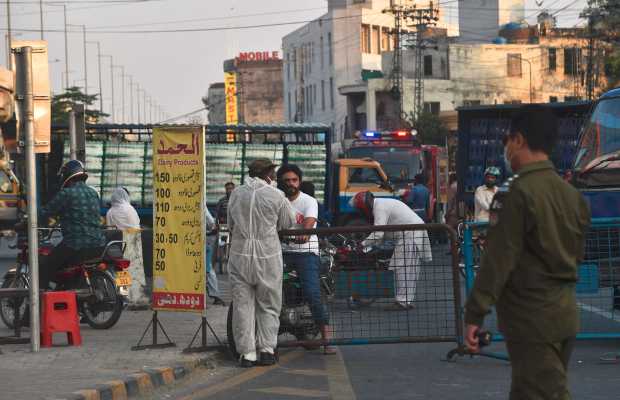 Taking action on the violation of coronavirus Standard Operating Procedure (SOPs), the first case was registered in Lahore for not wearing a mask.

As per details, an FIR has been registered against a man named Muhammad Javed at Islampura police station for not wearing a mask.

The case has been filed under the provisions of the Punjab Epidemic Control Ordinance 2020.

According to details, 30 people have been arrested from the Islampura, Karim Park, and Shad Bagh areas of Lahore due to Violation of Corona SOPs.

The Punjab government has hinted at a complete lockdown across the province in view of the increasing cases of coronavirus.

Lahore Capital City Police Officer (CCPO) Ghulam Muhammad Dogar commenting on the situation said that action would be taken against those who violate SOPs under the provincial government’s zero-tolerance policy.

Lahore Commissioner Muhammad Usman said those people who are found violating the corona SOPs will be arrested and put behind bars.

He said a case will be registered against the offender for not wearing a mask and he can face up to six months in jail.

It was a day earlier when the Lahore administration warned citizens that they may face a jail term of up to six months if they continue to flout safety precautions and neglect wearing a mask.

The move by the city administration comes as Lahore’s positivity ratio was reported to have increased by an alarming rate.

Earlier in the day, Pakistan reported 4,767 new COVID-19 cases across the country. 57 more lives were lost to coronavirus in the past 24 hours and the total death tally due to the deadly disease has reached 14,215.

As per the NCOC, 3,043 patients are in critical condition. The total number of infections in the country now currently stands at 654,591.

Read More: How to Report COVID SOPs Violation in Pakistan

Meanwhile, 45,656 tests were conducted across the country during this period. 595,929 people have recovered from the deadly disease while 1,006,6726 samples have been tested thus far. 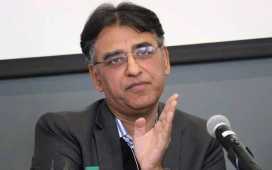 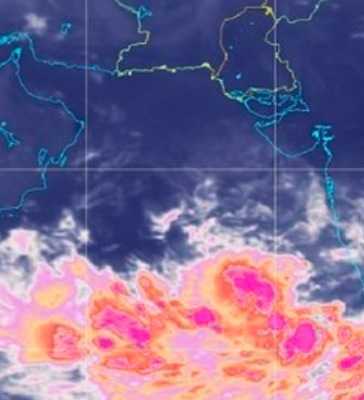