First Ramazan being partially observed in KP today, thanks to Mufti Popalzai

The announcement of the moon- sighting was made exactly at 10.38 pm by Mufti Shahabuddin Popalzai before media persons 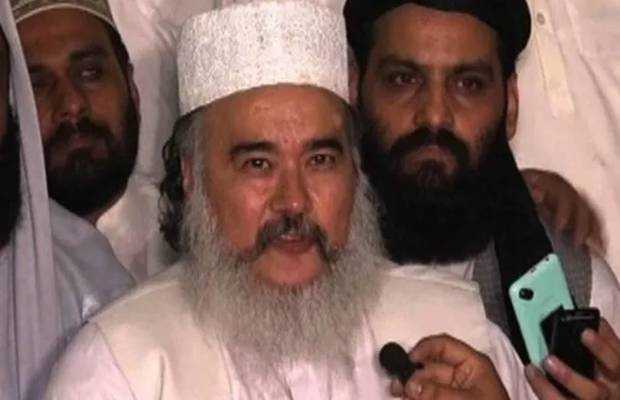 the moon- sighting was made exactly at 10.38 pm by Mufti Popalzai - OyeYeah News
0Share
287Views

Keeping up its tradition of independent moon sighting, first Ramazan is being observed in most parts of Khyber Pakhtunkhwa on Friday after the late-Thursday night announcement made by the chief cleric of Masjid Qasim Ali Khan and head of the private Ruet-i-Hilal Committee Mufti Shahabuddin Popalzai.

The announcement of the moon- sighting was made exactly at 10.38 pm by Mufti Popalzai before media persons at Masjid Qasim Ali Khan’s main hall.

As being reported, The meeting of the Mufti Shahabuddin Popalzai-led regional private moon-sighting committee continued late on Thursday night, with several local clerics in attendance, as of late Thursday night.

Mufti Popalzai in his brief announcement said that they received nine witnesses from Peshawar, received five telephone calls from Landikotal, one from Bannu, and a few from Mardan and Charsadda as well.

According to him, all of them claimed to have sighted the moon and they were inquired by the religious scholars asking questions to find out if their claims were credible.

tweet
Share on FacebookShare on TwitterShare on PinterestShare on Reddit
Saman SiddiquiApril 24, 2020
the authorSaman Siddiqui
Saman Siddiqui, A freelance journalist with a Master’s Degree in Mass Communication and MS in Peace and Conflict Studies. Associated with the media industry since 2006. Experience in various capacities including Program Host, Researcher, News Producer, Documentary Making, Voice Over, Content Writing Copy Editing, and Blogging, and currently associated with OyeYeah since 2018, working as an Editor.
All posts bySaman Siddiqui