With elections not due until October 2023, it will create the risk of “policy slippage” after the conclusion of the IMF program. 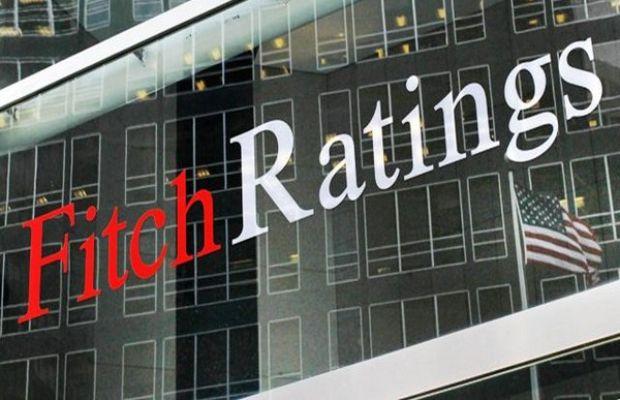 Fitch Ratings have revised Pakistan’s Outlook to Negative from Stable!

The New York-based agency, one of the three major global rating agencies, in a report issued on Monday, has affirmed Pakistan’s Long-Term Foreign-Currency (LTFC) Issuer Default Rating (IDR) at ‘B-’.

The revision of the outlook to Negative reflects a significant deterioration in Pakistan’s external liquidity position and financing conditions since early 2022.

The report assumes IMF board approval of Pakistan’s new staff-level agreement with the IMF but sees considerable risks to its implementation and to continued access to financing after the program’s expiry in June 2023 in a tough economic and political climate.

Fitch Ratings also identified growing political risks in the country as a factor in the rating.

The report stated, “Renewed political volatility cannot be excluded and could undermine the authorities’ fiscal and external adjustment, as happened in early 2022 and 2018,” adding that the current environment of slowing growth and high inflation will only add to volatility.

“Former prime minister Imran Khan, who was ousted in a no-confidence vote on April 10, has called on the government to hold early elections and has been organizing large-scale protests in cities around the country,” the agency said.

“The new government is supported by a disparate coalition of parties with only a slim majority in parliament,” it added.

With elections not due until October 2023, it will create the risk of “policy slippage” after the conclusion of the IMF program.

“Limited external funding and large current account deficits (CADs) have drained foreign exchange (FX) reserves, as the State Bank of Pakistan (SBP) has used reserves to slow currency depreciation,” the agency said in its report, adding that by June 2022, net liquid foreign exchange reserves with the SBP fell to about $10 billion, or funds for just over a month of current external payments.

This was down from about $16 billion a year earlier.