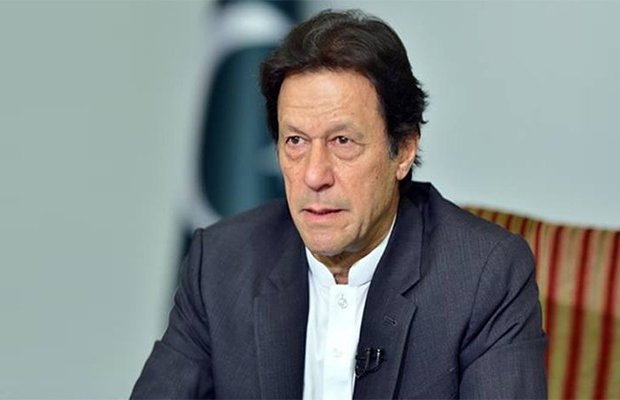 A “grand operation” against flour hoarders and the vendors selling it at sky-high rates, would be launched by the authorities to arrest them and seal their warehouses, Prime Minister Imran Khan ordered Saturday.

The provincial governments, chief commissioners and deputy commissioners in direction of the Prime Minister’s office will take strict action against the people found hoarding flour and selling it at excessive rates.

Authorities would also seal warehouses of those found committing the above-mentioned violations in terms of the staple food.

“By taking timely steps, flour prices will fall,” she said, adding that “Persons creating hurdles in flour and wheat supply will be dealt with iron fists”.

Taking the stern action, district managements and DCs have been ordered to conduct operations and submit reports within 24 hours.

The Flour Mills Association has increased the price of flour to Rs70 per kilogram in Lahore, local media reported on Friday.

According to the report, the price of flour has been increased with Rs6 now fixed at Rs70 per kilogram.

“The price was increased after the surge in wheat price”, the official of flour mills association said in his statement, adding that “the situation has turned bad from worse for them due as the government has also set up electricity and gas tariff.