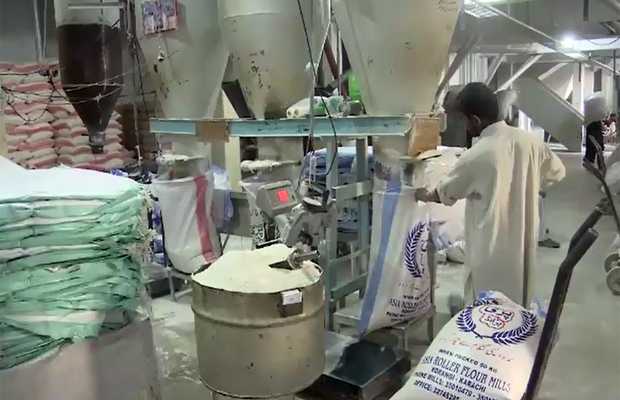 Flour price jumps to Rs 65-70 per kg in Sindh, intensifying the wheat crisis in the province.

According to Chairman Flour Mills Association Sindh Khalid Masood, despite the directive of the federation, the Sindh Food Department is not releasing wheat, due to which flour mills are forced to buy wheat from the open market.

Khalid Masood further added said flour mills in Karachi need 70,000 sacks of wheat daily but the prices of wheat and flour continue to rise due to the non-availability of wheat from the provincial government.

Referring to his DO (Demi Official) letter dated July 15, 2020, and ECC meeting that was held on June 22, 2020, wherein it was decided that all provinces will be made bound to announce their Wheat Release Policies 2020-21, Syed Fakhar Imam said in the letter that government of Punjab announced its Wheat Release Policy on July 2, 2020 and started to release wheat to the flour mills consequently resulting in stabilisation of prices in Punjab.

tweet
Share on FacebookShare on TwitterShare on PinterestShare on Reddit
Saman SiddiquiAugust 13, 2020
the authorSaman Siddiqui
Saman Siddiqui, A freelance journalist with a Master’s Degree in Mass Communication and MS in Peace and Conflict Studies. Associated with the media industry since 2006. Experience in various capacities including Program Host, Researcher, News Producer, Documentary Making, Voice Over, Content Writing Copy Editing, and Blogging, and currently associated with OyeYeah since 2018, working as an Editor.
All posts bySaman Siddiqui