HomeLifestyleFlour prices in Punjab increased by Rs4 per kg
LifestyleNews

Flour prices in Punjab increased by Rs4 per kg 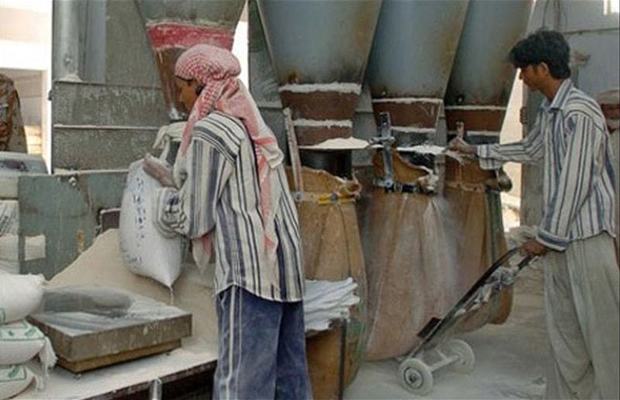 The Punjab Flour Mills Association has announced an increase in the price of flour by Rs4 per kilogram.

Now all over Punjab, the flour will cost Rs64 per kg.

A few of the customers have complained that some shopkeepers are selling their old flour stocks at the new price.

The prices of the essential commodities have started soaring once again. It was earlier when govt. announced the new petroleum product prices for the month of January, with an increase of Rs 2.61 per liter.

Similarly, the price of ghee has increased by Rs12 in one week. 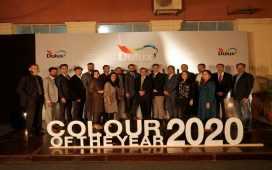 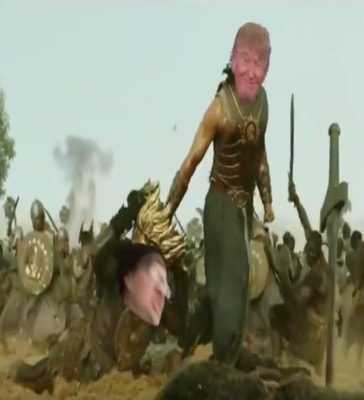