Reportedly, this all started after the CEO of Foodpanda.pk Nauman Sikandar stepped down and left the company. 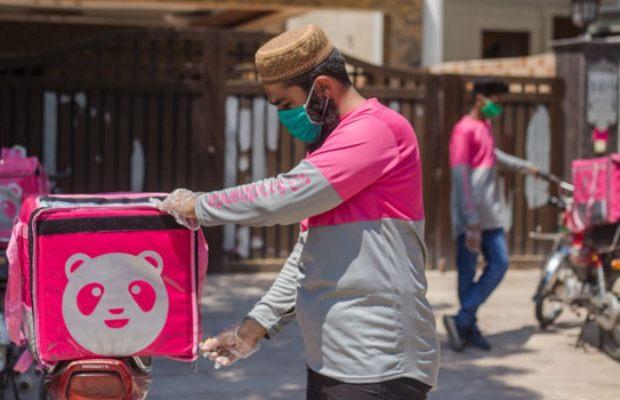 Foodpanda Riders have gone on strike in Karachi!

During the last 3 days, the orders were delayed for 2 to 3 hours due to the nonavailability of riders.

Foodpanda users in Karachi faced outages while using the app and website for placing orders for food and Pandamart.

And at some locations, the app showed that some of the options were not available at all,

Upon inquiring through email about the disruption of the service, the response was: 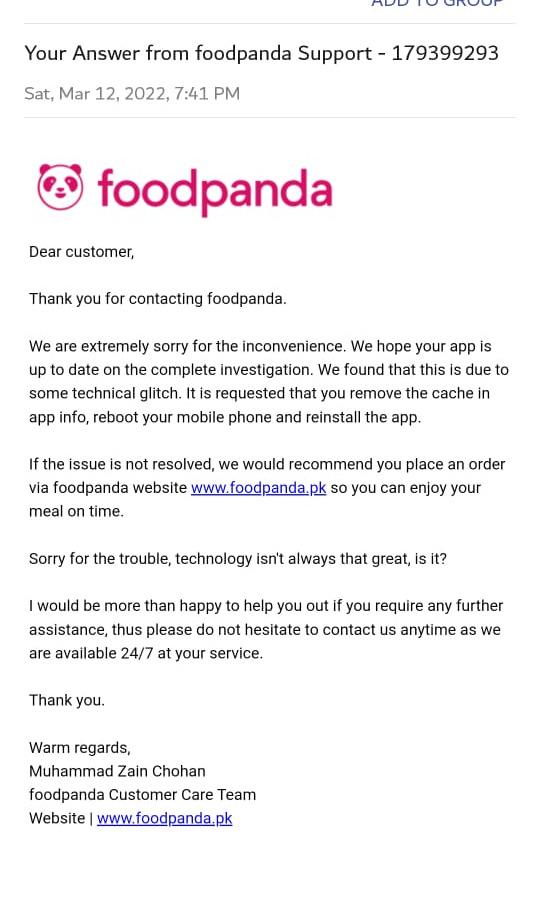 As being reported, foodpanda_pk riders went on strike after shift timings were reduced as well as the bonuses.

The wages they were getting on each delivery were also slacked.

However, there isn’t any official endorsement of the news that came from Food Panda, however, the riders went vocal with their issues.

Reportedly, this all started after the CEO of Foodpanda.pk Nauman Sikandar stepped down and left the company.
Muntaqa Peracha has taken over as acting MD for now, as per the news source.
In the latest development, the strike of riders is reported to have ended last night, and the management is working to sort out things.
For now, as per riders, they have been told by the management to give them 15 days to fix things and streamlined.
This is for the first time in years that any such thing has been reported at Food Panda Pakistan.
Foodpanda Pakistan app is ATM the largest delivery network in the country.
tweet
Share on FacebookShare on TwitterShare on PinterestShare on Reddit
Saman SiddiquiMarch 14, 2022
the authorSaman Siddiqui
Saman Siddiqui, A freelance journalist with a Master’s Degree in Mass Communication and MS in Peace and Conflict Studies. Associated with the media industry since 2006. Experience in various capacities including Program Host, Researcher, News Producer, Documentary Making, Voice Over, Content Writing Copy Editing, and Blogging, and currently associated with OyeYeah since 2018, working as an Editor.
All posts bySaman Siddiqui