Generally seen as a straight-forward police official, he had a number of high-profile cases to his credit. 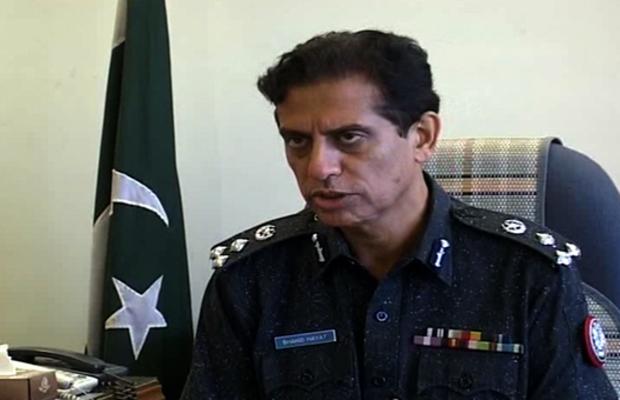 The news of his passing away was shared by his brother Yousuf Khan. He had been suffering from cancer.

In 2016, Hayat had been admitted to the hospital in critical condition in Nairobi, Kenya. While he was on tour with staff college and fell ill due to the collapse of the lungs. 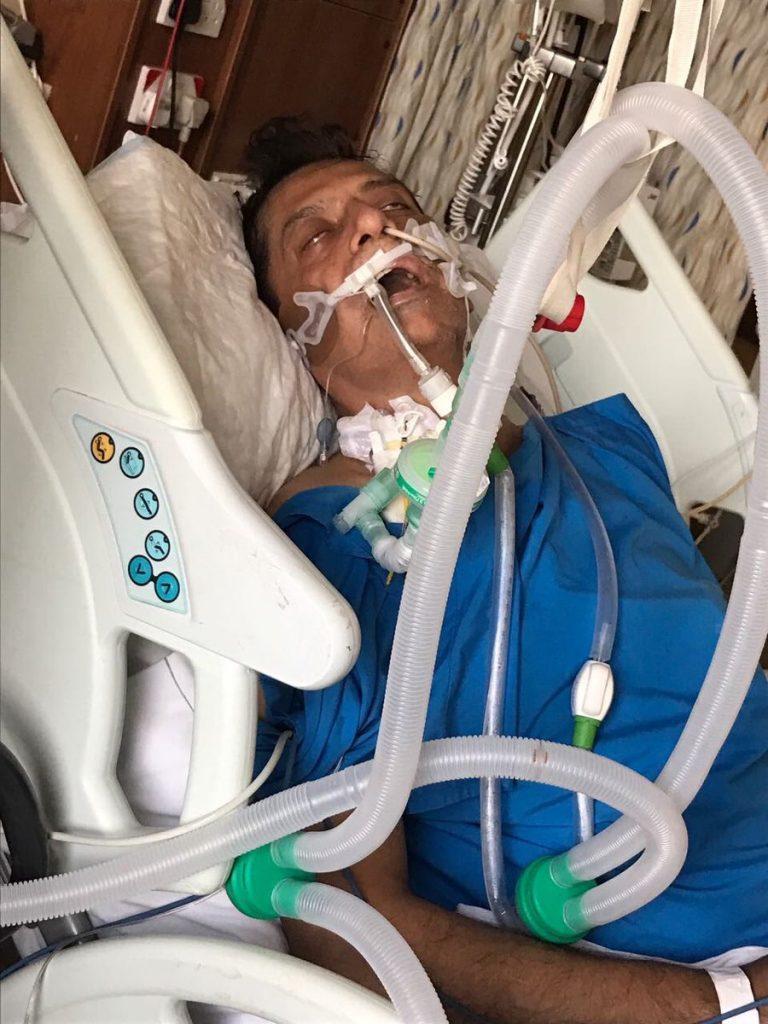 Former Additional IG Karachi Shahid Hayat had served at the post of DIG of Special Branch East and South zones of the city. Generally seen as a straight-forward police official, he had a number of high-profile cases to his credit. 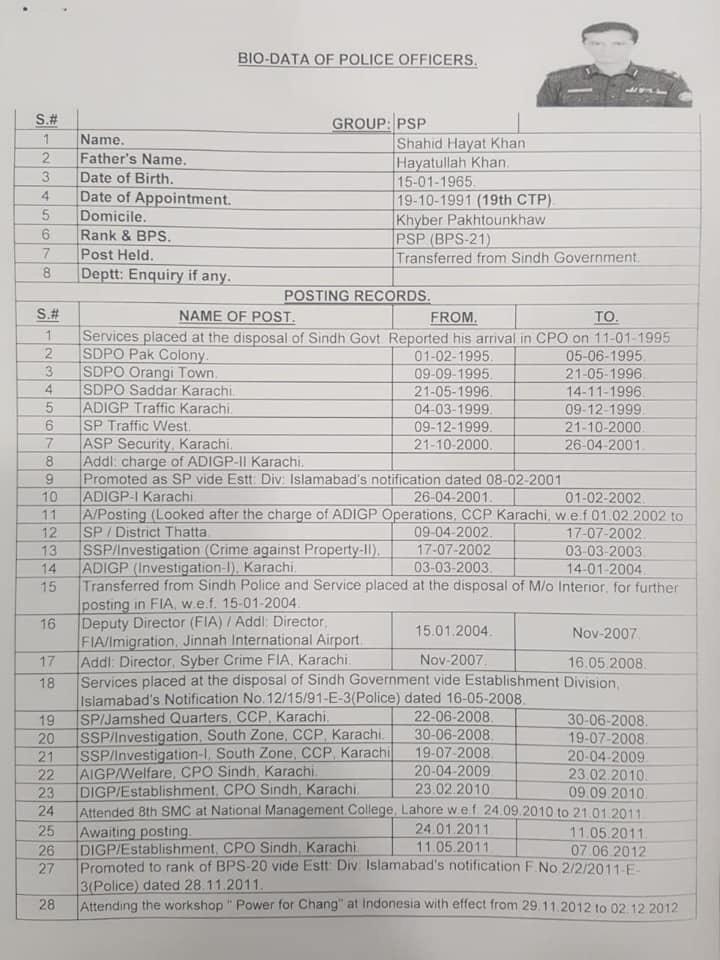 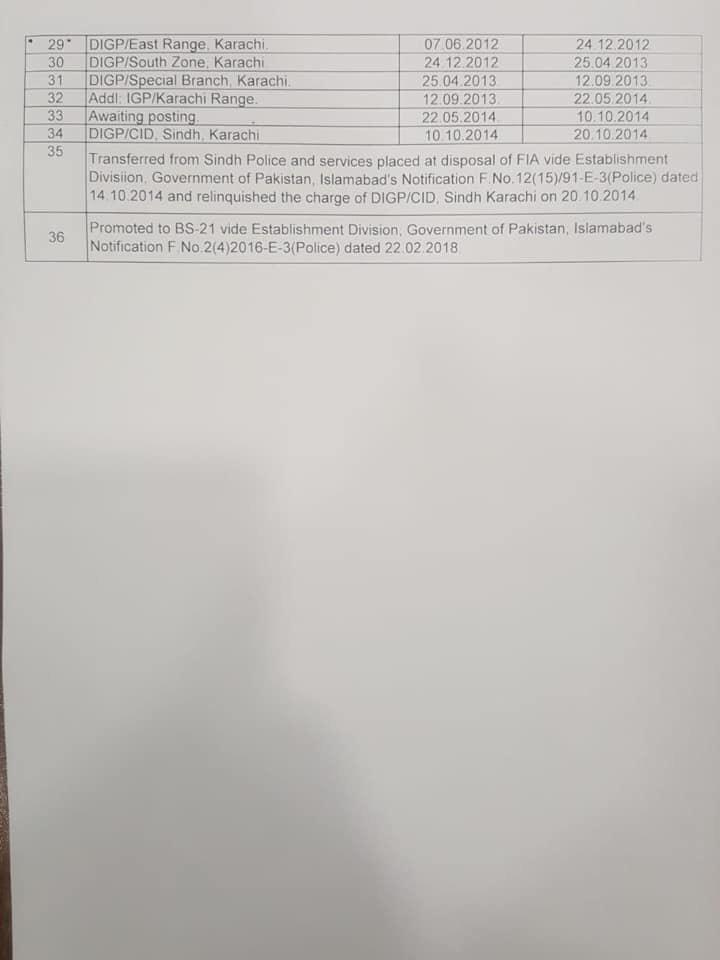 On the death of Additional IG Shahid Hayat, IG Sindh Dr. Syed Kaleem Imam expressed his deep sorrow and tribute, especially for his services to the Police Department.

In his condolence statement, he said that May Allah forgive the late and grant his family patience to endure this tragedy.

Shahid Khan had headed some high-profile cases investigations, that included the supervision of the probe into the Shahzeb murder case, which culminated in the successful custody of Shahrukh Jatoi since convicted, and his return to Karachi to face trial.

He also supervised the investigation into the Abbas Town bombing and arrested several suspects.

tweet
Share on FacebookShare on TwitterShare on PinterestShare on Reddit
Saman SiddiquiOctober 15, 2019
the authorSaman Siddiqui
Saman Siddiqui, A freelance journalist with a Master’s Degree in Mass Communication and MS in Peace and Conflict Studies. Associated with the media industry since 2006. Experience in various capacities including Program Host, Researcher, News Producer, Documentary Making, Voice Over, Content Writing Copy Editing, and Blogging, and currently associated with OyeYeah since 2018, working as an Editor.
All posts bySaman Siddiqui