He was was arrested by the police from Mianwali after tracing him through his cellphone. 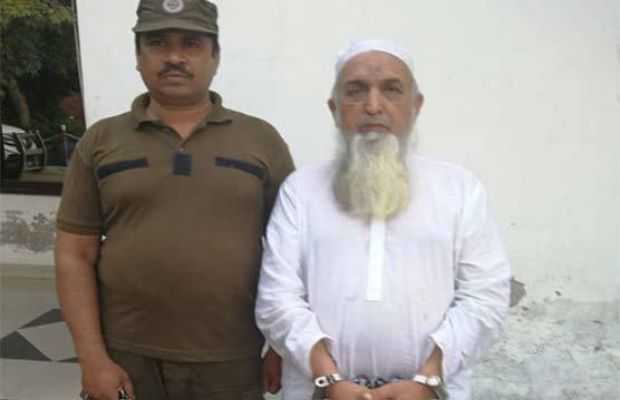 The cleric was presented in a local court in Lahore by the North Cantonment police which requested Rehman’s physical remand for interrogating him.

The arrest came days after a video went viral on social media in which Rehman could be seen molesting his student.

Deputy Inspector General of Police (DIG) investigations Shariq Jamal Khan, while speaking to a news outlet, said the cleric had confessed that the incident’s video.

In his confessional statement, the cleric said, “The video of molestation is of me. I made a mistake and I’m embarrassed about it.”

“I made the student a target of my lust with the lure of passing him [in his exams],” he admitted to the police.

According to him, he was unaware that the student videotaped the incident and when he found out about the video, he asked him to not disclose it to anyone.

“He made the video viral despite the fact I had warned him about it. After it went viral, my sons called him out and threatened him of consequences,” the cleric added.

“I released the video statement because I did not want to leave the madrassah. The madrassah administration had already told me to leave,” the DIG quoted him as saying.

The madrassa administration has terminated Rehman while the JUI-F suspended his party membership.