Khalid was a right-handed batsman and medium fast-bowler died after battling prolonged illness. 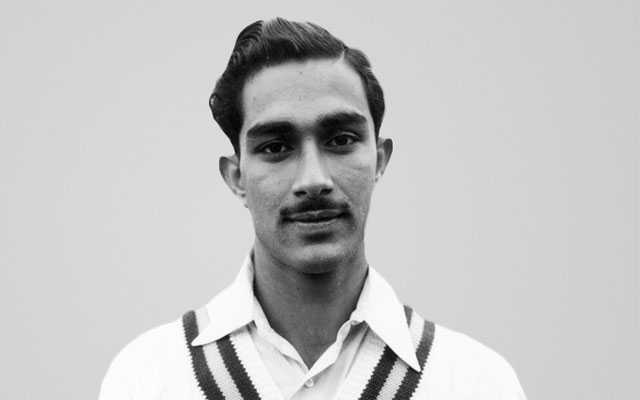 Former Test player of Pakistan, Khalid Wazir, has passed away at the age of 84 in England’s city of Chester on Tuesday.

Khalid was a right-handed batsman and medium fast-bowler died after battling prolonged illness. He played two Tests in 1954.

He was the son of former cricketer, Syed Wazir Ali. His uncle Syed Nazir Ali also played cricket for India.

Khalid made his debut against England at Lord’s in 1954. He was the 16th cricketer to represent Pakistan and was the second youngest player to play for the country. He managed to garner just 14 runs from his two games and featured in 18 first-class games, where he made 271 runs in addition to picking up 14 wickets.

Khalid was picked for Pakistan after just two first-class matches but never played first-class cricket after the tour, ended his career at the age of 19.

The finest performance of Khalid Wazir came against East Lancashire in the Lancashire league where he bagged 5 for 57.