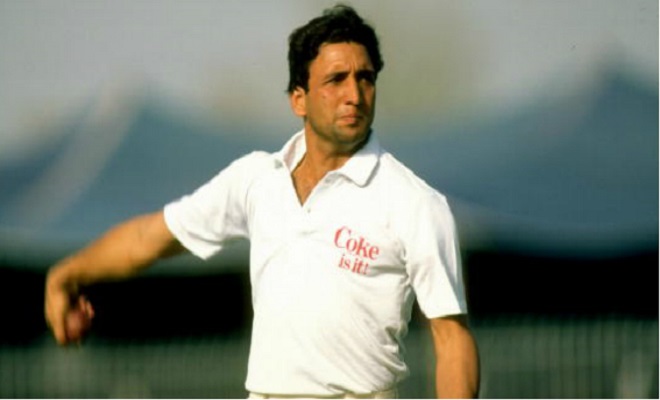 Former test cricket Abdul Qadir passed away in Lahore, cricketer Kamran Akmal confirmed. The 67-year-old legendary leg spinner suffered from a cardiac arrest and was taken to the hospital.

Later, Abdul Qadir’s son Salman Qadir has confirmed the demise of the iconic Pakistani cricketer. As being reported, the former star was shifted to Services Hospital after the heart attack but, unfortunately, he could not survive.

During the 80s, Abdul Qadir Khan was one of the top performers of a highly successful team. He was often credited with making leg-spin fashionable again in world Cricket. He made a tremendous impression of Pakistani cricket and there has been a HiHsuccession of the leg spinners post his retirement.

Born Lahore in the year 1955, Qadir took 236 wickets in 63 Test Matches and 132 in 104 One Day internationals. He later served as the chief selector of the Pakistan Cricket Team (PCB) and picked the team that went on to win the World T20 in 2009 under Younus Khan. 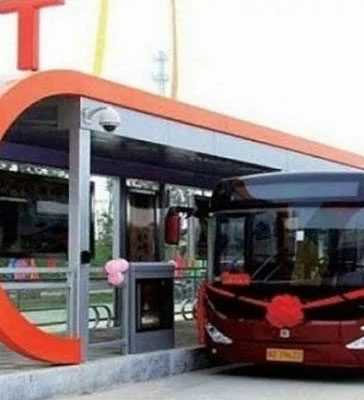