The blast took place within Shalkot police station limits. The security officials and law enforcement personnel have reached the site. 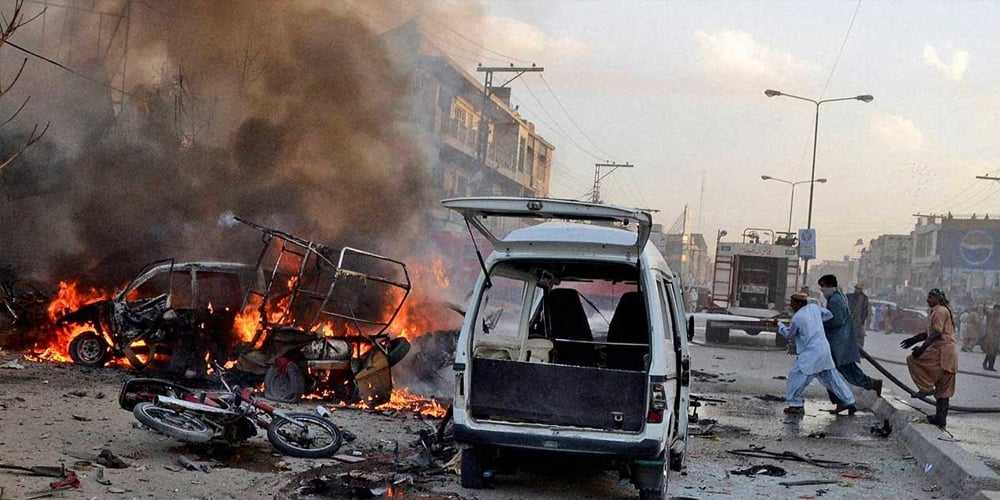 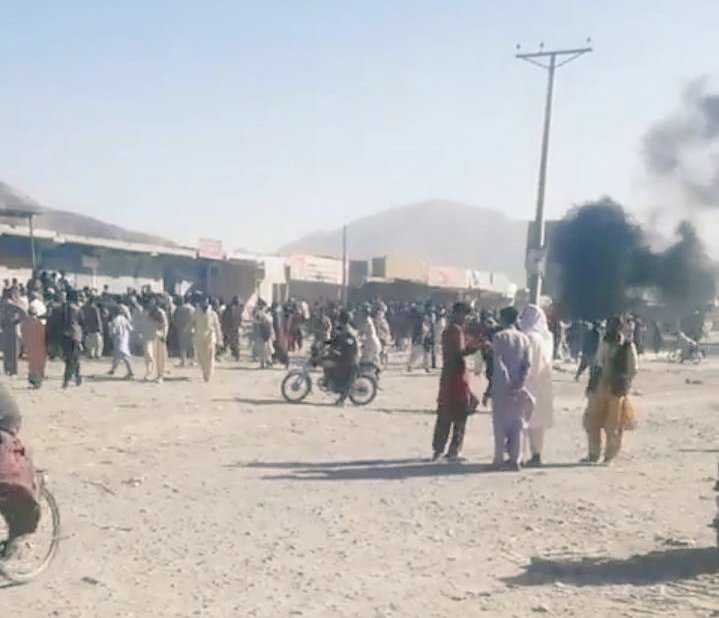 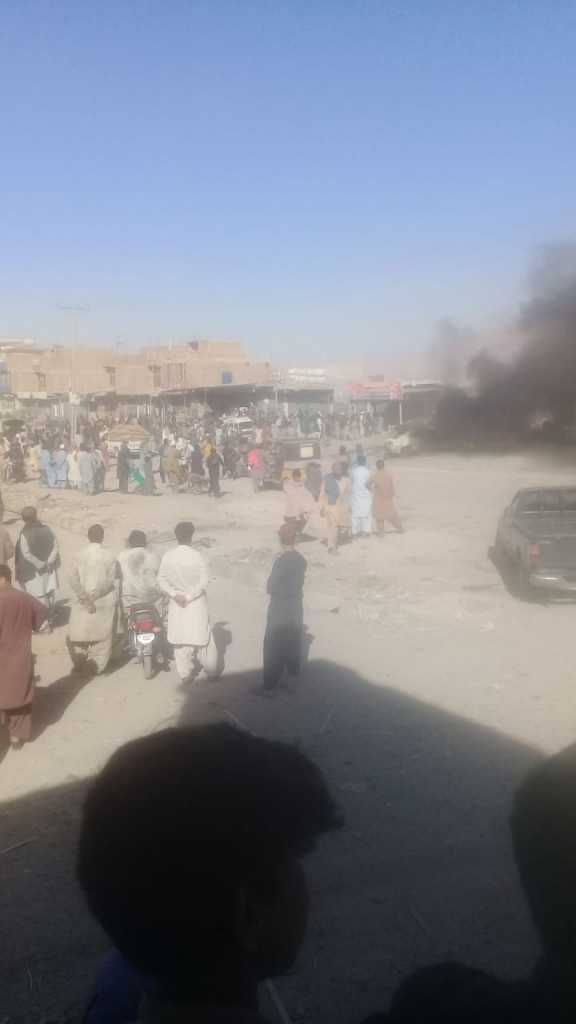 According to the Police, an explosive device was planted in a motorcycle that exploded causing damage to one car and several motorcycles.

The area has been cordoned off and an investigation is underway.

The development comes as the meeting of the Pakistan Democratic Moment (PDM), an alliance of opposition parties, is also underway in Quetta’

In view of the PDM meeting today, the Balochistan Home Ministry has banned double riding of motorcycles in Quetta and also shut down mobile and internet services.