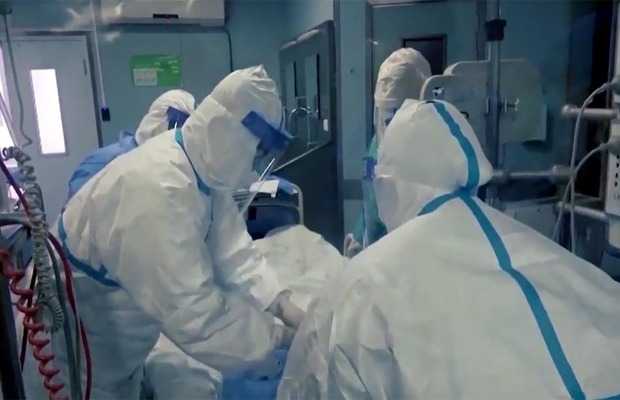 Four doctors in Pakistan lost lives to COVID-19 in the past 24 hours.

Dr. Sana Fatima, who worked at a private hospital in Lahore, did FCPS in pathology. She had thoracic surgery after which she contracted COVID-19.

She was admitted to LGH Lahore.  As being reported doctors were planning for plasma today but she left for her heavenly abode just before that. 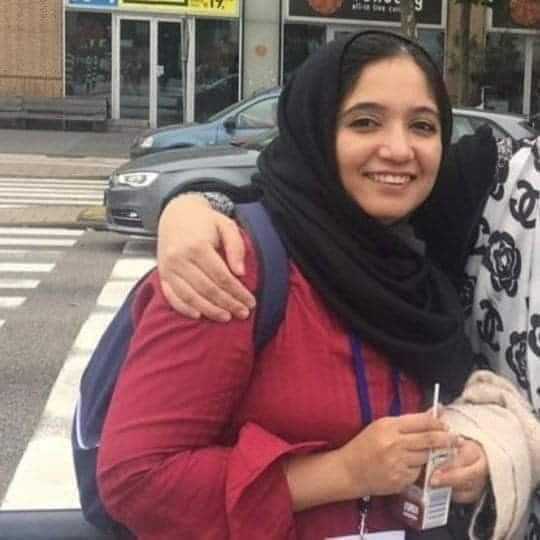 Another doctor Salman Tahir, an MBBS fourth-year student of a private medical college in Lahore, was admitted due to high fever, but due to the high viral load of the virus, he died in the ICU of a private hospital within 24 hours.

Dr. Naeem Akhtar of Gujranwala also died due to coronavirus. He was working as a psychologist at the Social Security Hospital in Lahore and was being treated at Services Hospital.

As being reported, the MS of Lahore General Hospital has also contracted the virus and gone into isolation.

Punjab has reported 29 deaths today, the highest death toll so far, the health department said, adding that the majority of the cases were being reported in Lahore. 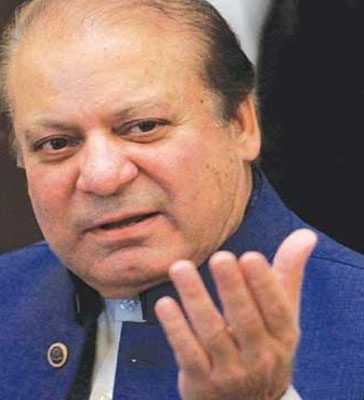