Four were killed and a person was injured as a car rammed into a pedestrian bridge near NED University, Karachi on early Monday morning.

As being reported, a speeding car lost control and rammed into a pedestrian bridge as the driver tried to avoid a clash with a motorcyclist in the wee hours. 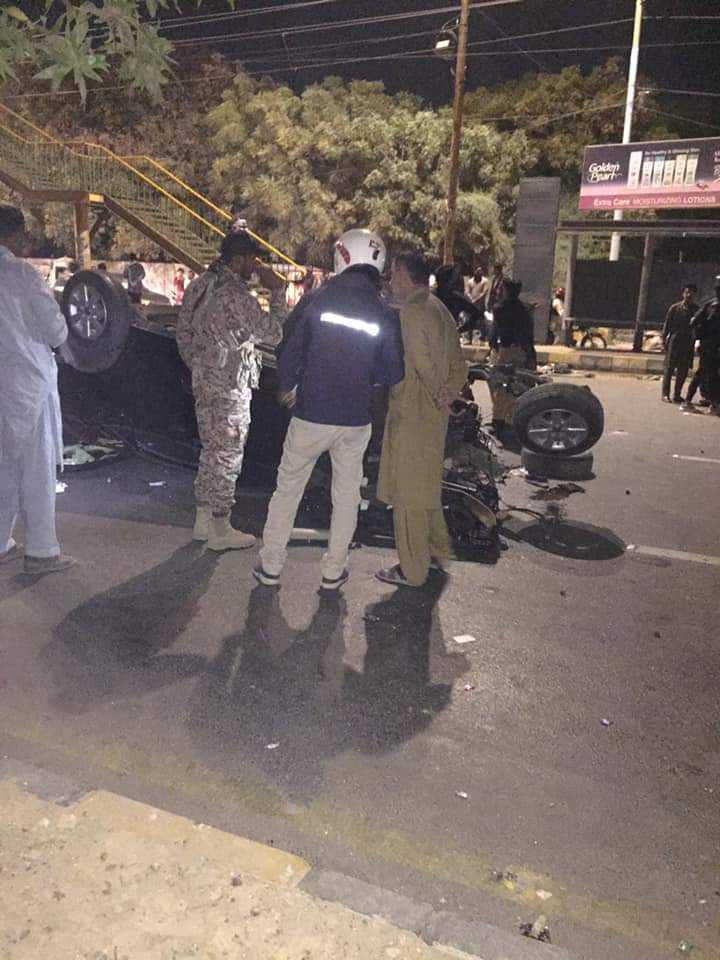 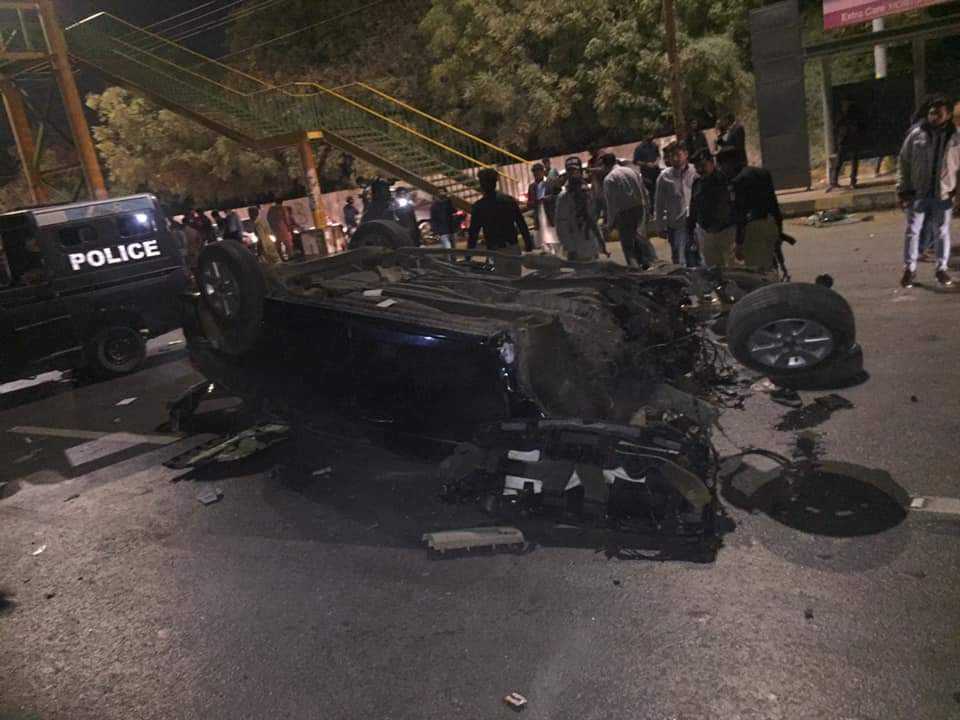 According to the rescue sources, the deceased and the injured were shifted to the Abbasi Abbasi Shaheed Hospital.

As being reported, one of the deceased persons has been identified as Rameez Akhtar, son of Akhtar Saleem Siddiqui.

According to the rescue source, the four deceased were of age 17, 20,30, and 35 years respectively.

While efforts are underway to identify the other three persons.