“The seized eggs have been sent to laboratory for further tests,” the food inspector of SFA said in his statement. 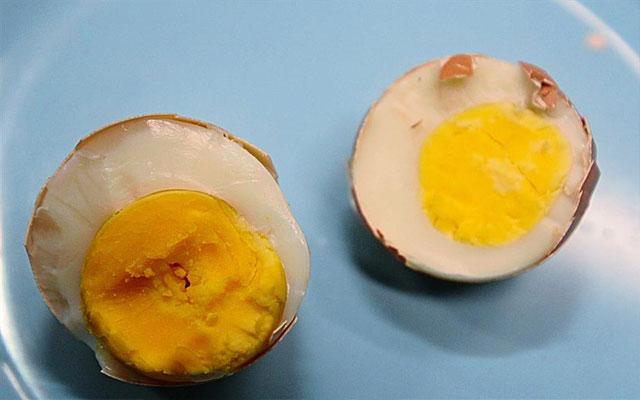 Police arrested four suspects during a raid of Sindh Food Authority (SFA) for selling and distributing fake eggs made from plastic on Monday in the Clifton area of Karachi.

As per the details, a raid was conducted at a shop in Karachi’s South District and the Sindh Food Authority has recovered 2 crates of fake eggs from the suspect named Jamil.

Two wholesalers were also arrested after disclosure of selling of fake eggs and a first information report (FIR) has also been registered against the suspects, police said.

“The seized eggs have been sent to the laboratory for further tests,” the food inspector of SFA said in his statement.

“Preliminary inspection suggests that the eggs recovered from the shop were made from plastic material,” said SFA

The Sindh Food Authority has also recovered dozens of crates from the supply van, as said in the statement.

According to the police, the fake eggs were also kept in a truck along with genuine chicken eggs.

The arrested suspects told police in their statement that the eggs were being supplied to Karachi from Gharo.