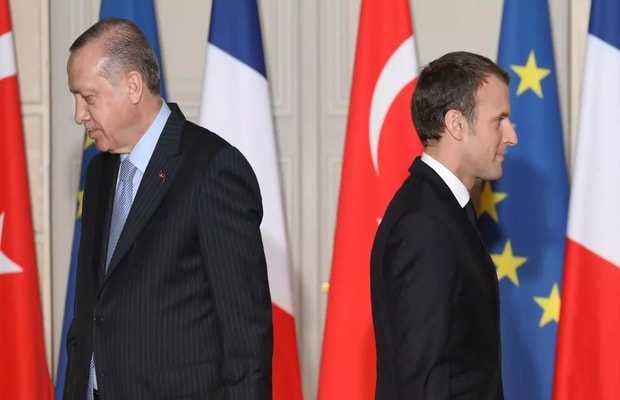 Amidst the heightened tension between various Muslim leaders with the French President Emmanuel Macron, France is recalling its ambassador to Turkey after Turkish President Recep Tayyip Erdoğan said Macron “needs mental treatment,” it emerged on Saturday.

The comments from the Turkish President Erdoğan came in response to Macron’s reaction to the killing of a French teacher near Paris, who’d shown students’ blasphemous sketches depicting the Holy Prophet Mohammed (SAW) during a classroom discussion.

The killing of the French teacher described by Macron, earlier this month as an “Islamist terrorist attack” and supported the act terming it “teaching of freedom of expression” in the secular country.

On the other hand, Erdoğan said in a televised address in Kayseri, in the Central Anatolia Region,  “What can one say about a head of state who treats millions of members from different faith groups this way: first of all, have mental checks”.

“What’s the problem of the individual called Macron with Islam and with the Muslims? Macron needs mental treatment.” Erdoğan added.

The two countries have also clashed in recent months on the conflict in Syria, the deadly clashes between Azerbaijan and Armenia over the disputed Nagorno-Karabakh region, and an arms embargo in Libya.