Neighbour informed police about the smoke coming out of her flat! 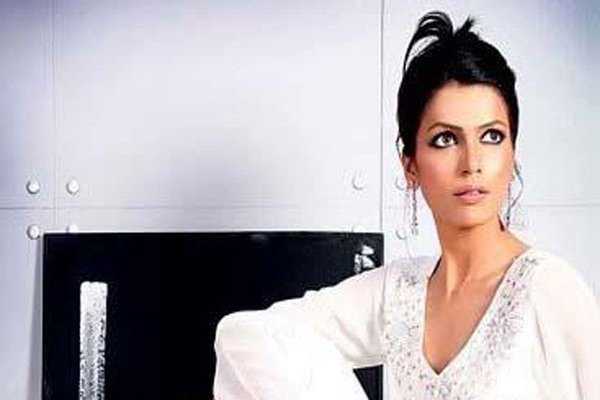 Former model, actor and freelance journalist Quratulain (Annie) Ali Khan is reported to be found dead in her apartment in Karachi. According to the police source, police were informed by a neighbour about smoke coming out from her flat. As the police rushed to the spot, they found the flat door locked from inside. Reaching inside the flat, her body was found along the burnt books.
According to police, her body after being recovered from flat was shifted to Jinnah hospital, where doctors confirm the cause of death was due to suffocation and no burn marks were found on the  body. Police also suspect the element of suicide, saying that the deceased might have set her books on fire which resulted in her death.
Further investigations are under way. Annie was living alone as her husband was abroad. Annie, 38, was currently working as freelance journalist after branching off from modeling and acting. She is reported to be currently working on her book. She has contributed to Dawn, Herald, Slate, The Express Tribune, The Asia Society, and The Caravan, among other publications. It was last year when Annie wrote, “the Missing Daughters of Pakistan”, for Herald.
News of her tragic death has been received by her friends and well-wishers with heavy hearts.

Absolutely stunned and saddened to hear about the untimely death of former Pakistani model and writer Annie Ali Khan after a fire broke out in her apartment.

She was one of the nicest people in the industry. A reminder of how fragile life is. #RIP pic.twitter.com/JCqtAwM2OB

Superb journalist who could truly capture the essence of whatever story she set out to do.

Above all, an absolutely wonderful human being and such a joy to be around. May she rest in peace. https://t.co/7NslvHWkYH

Heartbroken to hear about Annie Ali Khan’s untimely death. She was the first person to have submitted work to @ricjournal. That was my brief interaction with her, and it was lovely. Sending love to her friends and family.

So upsetting. I worked with her in a nyc play a while back. That is when she met Sofian too I think.

tweet
Share on FacebookShare on TwitterShare on PinterestShare on Reddit
Saman SiddiquiJuly 22, 2018
the authorSaman Siddiqui
Saman Siddiqui, A freelance journalist with a Master’s Degree in Mass Communication and MS in Peace and Conflict Studies. Associated with the media industry since 2006. Experience in various capacities including Program Host, Researcher, News Producer, Documentary Making, Voice Over, Content Writing Copy Editing, and Blogging, and currently associated with OyeYeah since 2018, working as an Editor.
All posts bySaman Siddiqui 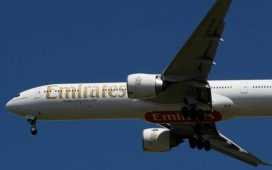 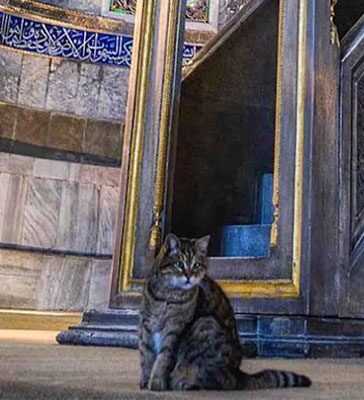