SPOILER!!!! There might be more deaths in upcoming episode. 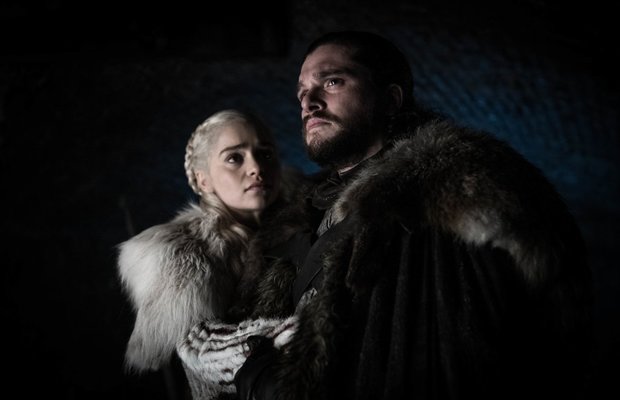 Game of Thrones yet again, the much-anticipated series is consistent with leaks for this season as well.

Scenes apparently from the  4th episode were leaked online just a few hours before the episode makes it premiere on the HBO network.

A very short duration clip has been doing rounds on Twitter and YouTube before the episode’s official premiere.

A scene showing the death of a very important character appeared on YouTube but it was taken down very quickly.

Reportedly scenes of similar nature were leaked and widely circulated on social media causing a stir among the fans who eagerly wait for the new episode after the Long Night.

The leaks continue to happen, this hasn’t happened for the first time, this season including the previous ones had the same leaking issue.

Read More : Game of Thrones Season 8’s first episode plot gets leaked
The season premiere was accidentally aired four hours early on DirecTV. As well as the second episode leaked online before its premiere; and the photos from the third episode appeared online before officially making up to the screens.