The IMF has advised Pakistan to collect more than Rs 1,000 billion from gas, electricity consumers 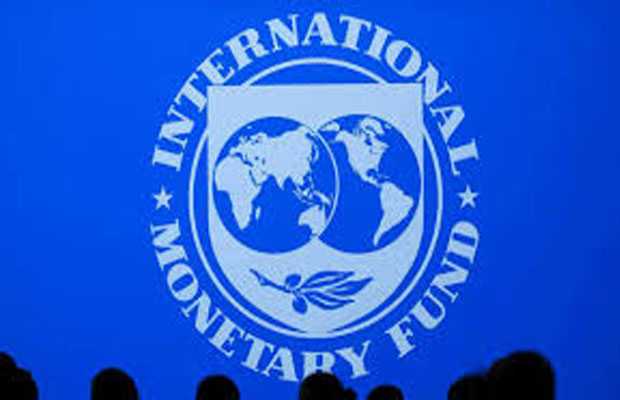 The prices of gas and electricity for consumers may likely be increased in Pakistan after the International Monetary Fund (IMF) has advised the Pakistani government to implement the economic and tax reforms.

The IMF has advised Pakistan to collect more than Rs 1,000 billion as a result of the new target set for tax collection. The global financier, last year had approved a bailout package of $6 billion for Pakistan under the Extended Fund Facility (EFF) after the country decided to implement flexible exchange rate, enhance taxes and end circular debt.

The Pakistani government previously disapproved the idea of petrol increase in order to not put burden on people already suffering due to economic fallout caused by the coronavirus pandemic. The government has now been asked to implement the economic and tax reforms. The authorities should also work to reduce the circular debt and electricity losses.