The meeting was held on Mohammad Zubair’s request. 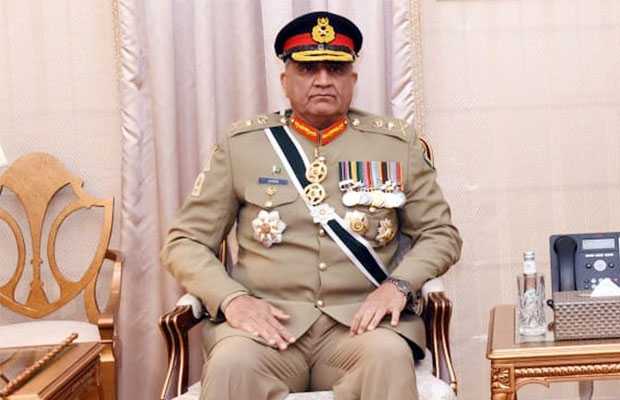 According to the statement released by DG ISPR, the meeting discussed former Prime Minister Nawaz Sharif and his daughter, Maryam Nawaz and it was held on Zubair’s request.

The military spokesperson said, the first of the two meetings took place at the end of August — in which chief of ISI, Lt Gen Faiz Hameed was also present. The second meeting took place on September 7.

During the meeting, as stated by Gen. Babar Iftikhar, the army chief made it clear to the PML-N leader that legal problems will be solved by the courts and that political problems should be handled by the parliament.

“The army chief had said that the armed forces must be kept away from these talks,” said the DG ISPR.