George Clooney injured in a traffic accident in Italy 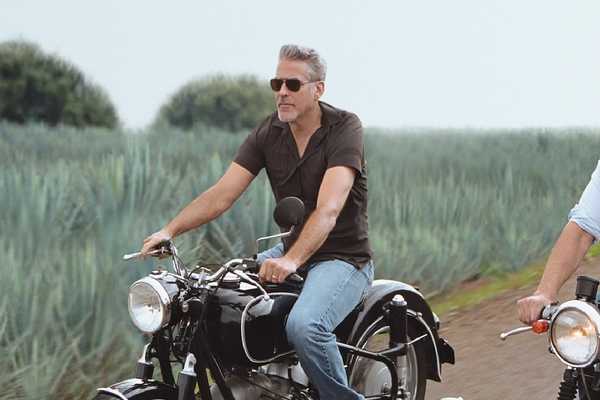 World famous Hollywood actor George Clooney was taken to hospital after being involved in a traffic accident while driving a scooter in Sardinia, Italy, reports Italian news agency.  It occurred while a Mercedes car allegedly turned without giving right of way and collided with the Ocean´s Eleven actor‘s scooter, hurting his leg.

He was taken to the John Paul II Hospital in Olbia by an ambulance with “trauma to his knee”, according to local reports and was later discharged but will need a course of physiotherapy to repair the injury. 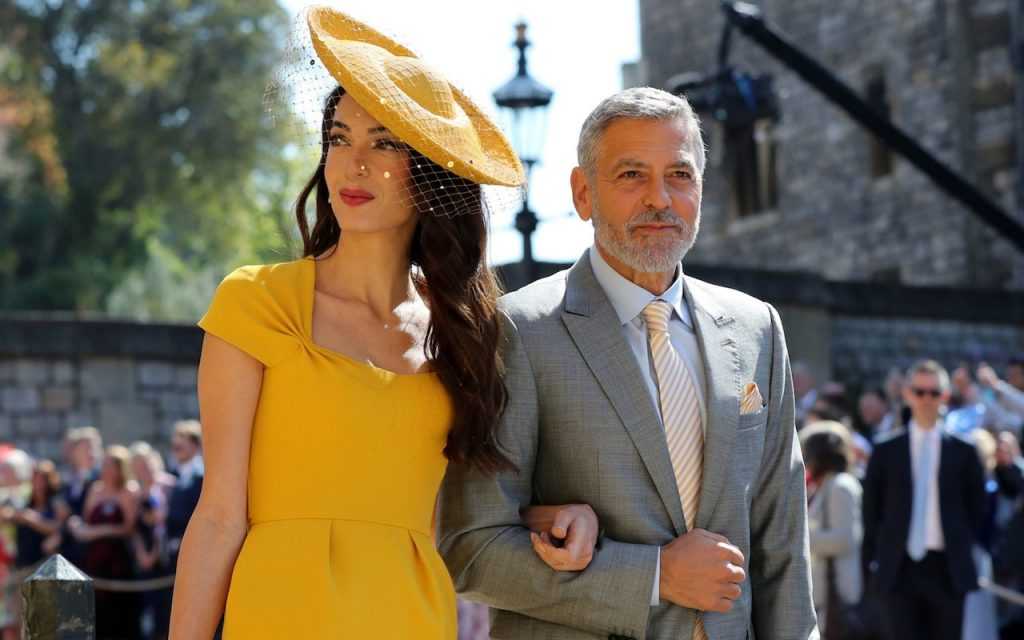 Clooney, 57, has been in Sardinia for several weeks for filming of a six episode series “Catch-22”, based on Heller’s 1961 novel about the USAAF during the Second World War, set in Italy. Clooney will be seen in the series along Hugh Laurie and Oscar nominated Italian actor Giancarlo Giannini. Shooting is reported to be done on an airfield at Venafiorita, near Olbia, which was used by the German military during the Second World War. This series is slated to be shown on Channel 4 next year.

tweet
Share on FacebookShare on TwitterShare on PinterestShare on Reddit
Saman SiddiquiJuly 11, 2018
the authorSaman Siddiqui
Saman Siddiqui, A freelance journalist with a Master’s Degree in Mass Communication and MS in Peace and Conflict Studies. Associated with the media industry since 2006. Experience in various capacities including Program Host, Researcher, News Producer, Documentary Making, Voice Over, Content Writing Copy Editing, and Blogging, and currently associated with OyeYeah since 2018, working as an Editor.
All posts bySaman Siddiqui 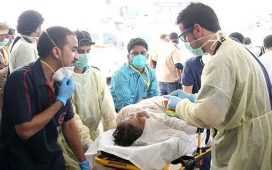 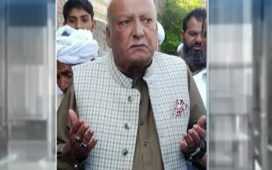 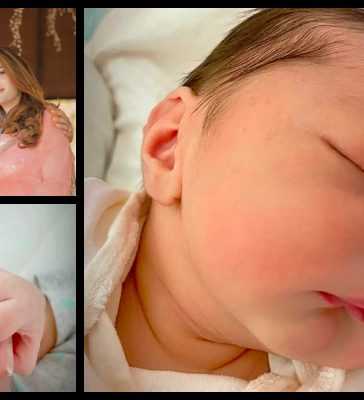