Though the TV series may have reached its conclusion, but with two books to finish there is more to come for the disappointed fans. 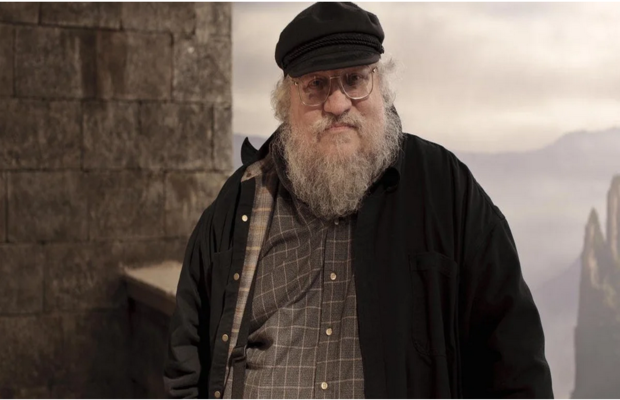 HBO series Game of Thrones ended before George RR Martin could complete his last two novels but he believes the show’s finale will have no effect on his upcoming writings.

In an interview with The Observer, when asked if the show’s end would in any way affect his writing, Martin answered, “No, it doesn’t. It doesn’t change anything at all. You can’t please everybody, so you’ve got to please yourself”. 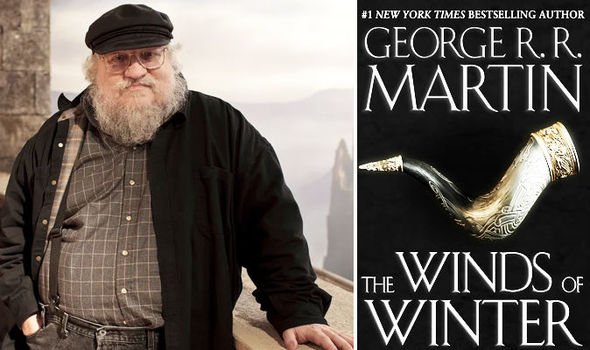 HBO series which aired its last episode in May met with a lot of controversies and left fans disappointed with its last season in particular with the final episode.

Though Martin has gained immense popularity post the show, but he says, “I don’t think [the TV series] was very good for me.”

“The very thing that should have speeded me up actually slowed me down. Every day I sat down to write and even if I had a good day. I’d feel terrible because I’d be thinking: ‘My God, I have to finish the book. I’ve only written four pages when I should have written 40’,” he further added.

Martin revealed that earlier he would go to bookstores and “wander”. He said, “To go in and wander from stack to stack, take down some books, read a little, leave with a big stack of things I’d never heard of when I came in.”

“Now when I go to a bookstore, I get recognized within 10 minutes and there’s a crowd around me. So you gain a lot but you also lose things”, he further added.

Martin is working on the show’s prequel. As being reported, the filming of the prequel began in Northern Ireland in June.

Tags:A Dream of SpringGame of ThronesGeorge RR MartinIce and FireSong of Ice and Fire sagaThe winds of winter
Share on FacebookShare on TwitterShare on PinterestShare on Reddit
Saman SiddiquiAugust 18, 2019
Leave a reply 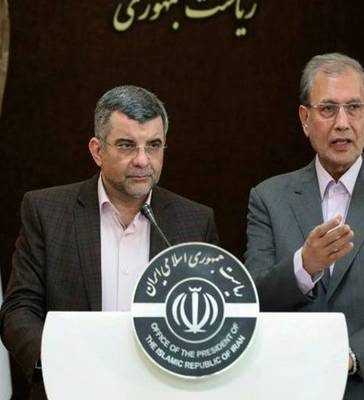