Gold price increases to Rs122,300 per tola in Pakistan

The yellow metal reached $2,005 in the international market on Tuesday 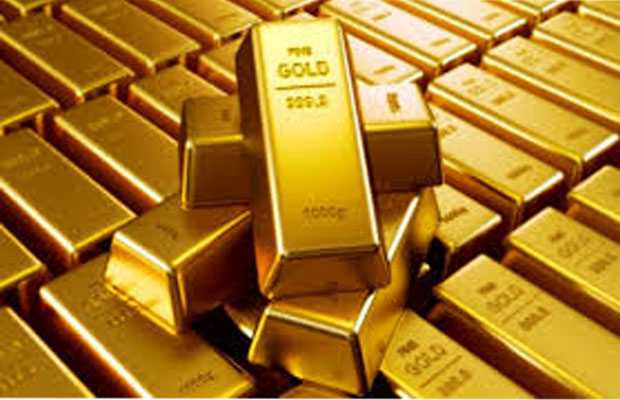 The gold price has begun increasing again as a tola surge by Rs2,900 to reach Rs122,300 in Pakistan on Tuesday, the All Sindh Saraf Jewellers Association (ASSJA).

According to the details, gold price reached $2,063 an ounce in the international market on August 6, but decresed to as low as $1,867 on August 11. The decline came after an announcement made by Russian President Vladimir Putin that Moscow had developed an effective coronavirus vaccine.

The gold price has since shown recovery and once again surpassed the $2,000 mark. It reached $2,005 in the international market on Tuesday.