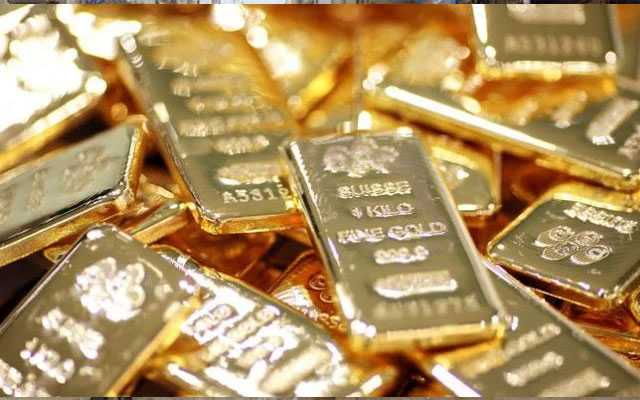 Investors appear to be using pullbacks in gold prices as selling opportunities for profits after exactly 7 days of prices moving steadily up to its highest level, which showed an increase in the value of the precious metal by Rs6,500 per tola.

According to MAFA Capital CEO Adnan Agar, this has been a normal phenomenon wherein stockholders taking profits after a surge in gold price by $50 to $60,

He said that profit-taking happens when investors start selling stocks or shares after their value increases.

“I think the outlook for the gold is stable to positive, which depends on a change in the market environment,” Agar said.