The gold rates in the market were revised twice on Saturday. 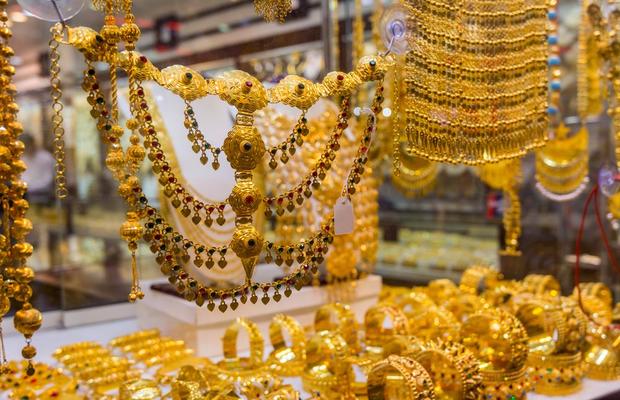 Gold prices in Pakistan have increased to Rs 550 per tola, an all-time high price in the local market on Saturday.

The gold rates in the market were revised twice on Saturday.

In the international market, the bullion rates were reported to rise from $1 to $1,552/ounce.

In the first revision, bullion prices rose to Rs90,200/- tola. While in the second revision the prices went up by another Rs600 to close the market at Rs90,800/- tola, according to All Sindh Saraf Jewellers Association.

As being reported, the prices in the local market remained Rs1,500/tola lower, compared with the rates in the Dubai gold market.

According to experts, the gold rates in the market fluctuated heavily due to tensions between Iran and the US over the killing of Iranian General.

tweet
Share on FacebookShare on TwitterShare on PinterestShare on Reddit
Saman SiddiquiJanuary 5, 2020
the authorSaman Siddiqui
Saman Siddiqui, A freelance journalist with a Master’s Degree in Mass Communication and MS in Peace and Conflict Studies. Associated with the media industry since 2006. Experience in various capacities including Program Host, Researcher, News Producer, Documentary Making, Voice Over, Content Writing Copy Editing, and Blogging, and currently associated with OyeYeah since 2018, working as an Editor.
All posts bySaman Siddiqui