However, the doodle’s reach is limited to Pakistan only. 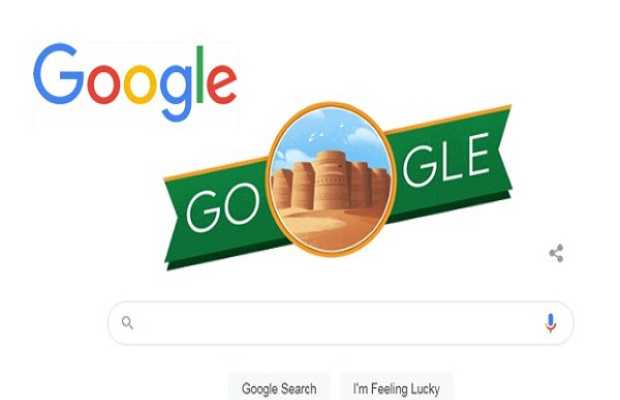 “Pakistanis across the subcontinent join to celebrate their freedom and honour the centuries of history that comprise its cultural foundation,” read a statement by Google.

However, the doodle’s reach is limited to Pakistan only.

The Derawar Fort is located in the Cholistan Desert of Punjab.

The fort is a massive square edifice with asymmetrical perimeter of 40 massive circular bastions built in the 9th century.