Government cut petrol price by Rs15 for May 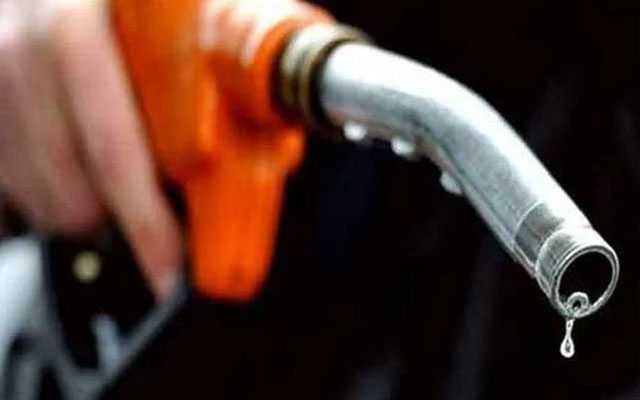 The federal government on Thursday announced that it had reduced petrol prices for the month May as a result of drop in crude oil prices in the global market.

According to the details, petrol price has been brought down to Rs81.58 after a cut of Rs15, while the rate of high-speed diesel has been cut by Rs27.15 and reduced to Rs80.10.

Kerosene oil and light diesel will now be sold at Rs47.44 and Rs47.51 after a reduction of Rs30.01 and Rs15 in their prices respectively, the notification said.

The new prices will be effective starting midnight, the notification said.