Price of kerosene oil has been increased by Rs0.81 per litre. 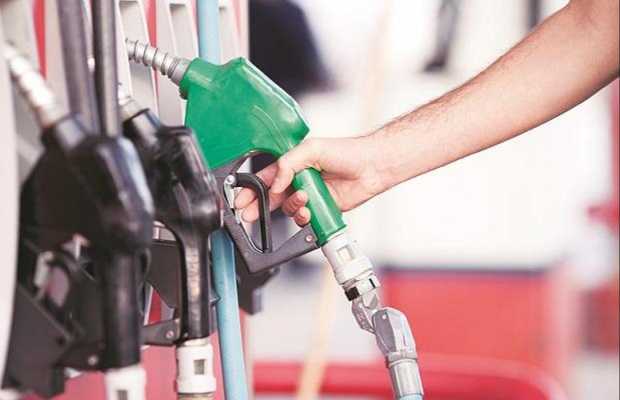 The government keeps petrol and diesel prices unchanged for the last 15 days unchanged.

However, the price of Kerosene is increased by Re0.81/litre and Light Diesel Oil (LDO) by Rs1.10 a litre to be effective from today (Aug 16).

A notification issued by the Finance Ministry said that with this increase, the new prices of Kerosene will be Rs88.30/litre and LDO at Rs85.77/ litre.

Whereas, the price of petrol and diesel will remain unchanged at Rs119.80 and Rs116.53/litre respectively. According to the sources, the Ministry of Finance took the final decision to change the price of petroleum products after consultation with Prime Minister Imran Khan.

The Oil and Gas Regulatory Authority (OGRA) had sent a summary to the Petroleum Division, seeking an increase in the rates. It was expected that the rates would go up, however, the price of petrol and high-speed diesel remained unchanged.

tweet
Share on FacebookShare on TwitterShare on PinterestShare on Reddit
Saman SiddiquiAugust 16, 2021
the authorSaman Siddiqui
Saman Siddiqui, A freelance journalist with a Master’s Degree in Mass Communication and MS in Peace and Conflict Studies. Associated with the media industry since 2006. Experience in various capacities including Program Host, Researcher, News Producer, Documentary Making, Voice Over, Content Writing Copy Editing, and Blogging, and currently associated with OyeYeah since 2018, working as an Editor.
All posts bySaman Siddiqui