Social media is in uproar over the discovery of event. 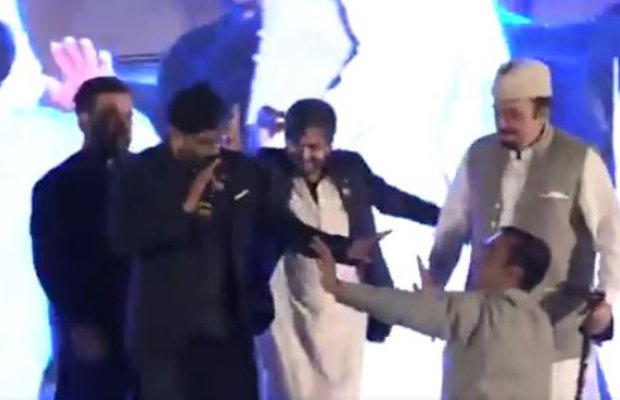 As being reported a function was held at the Governor House in Karachi organised by the members of the ruling party Pakistan Tehreek e Insaaf (PTI).

The event of PM Imran Khan’s 69th birthday was celebrated despite the fact that three days mourning was announced by PTI on the demise of Pakistan’s legendary comedian Umer Sharif.

Video clips from the celebrations are now doing rounds on social media, netizens are disappointed over the attitude of the politicians.

Singer & politician @AbrarUlHaqPK performs at Sindh Governor House at Governor @ImranIsmailPTI’s party during 3-day mourning for #UmerSharif
.
Inna lillah – this only shows, how being a politician, is completely different from being an Administrator. @ImranKhanPTI

And workers scuffled with police in a bid to reach the stage. Among others senior @PTIofficial leader @Fsnaqvi Saheb was also on the stage of an event organised a the night before arrival of #UmerSharif mortal remains & his scheduled funeral Today pic.twitter.com/urGnWRWow1

Meanwhile, according to our sources, it was the world premiere of Salman Ahmad’s new film on PM Imran Khan ‘Spiritual Democracy’, which was organized by Governor Sindh Imran Ismail.

The event was held on Oct.5, the same date of PM Imran Khan’s birthday. 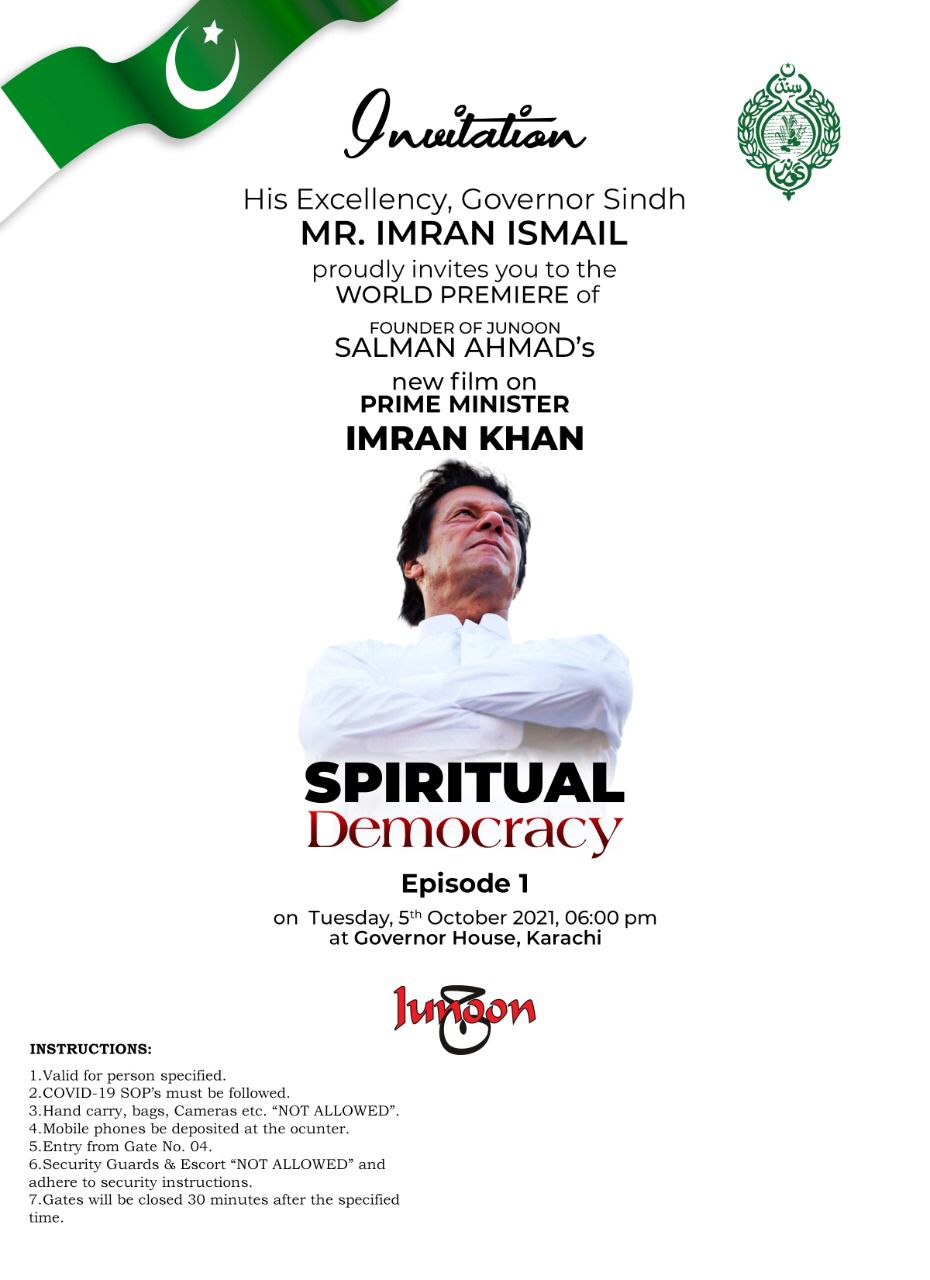